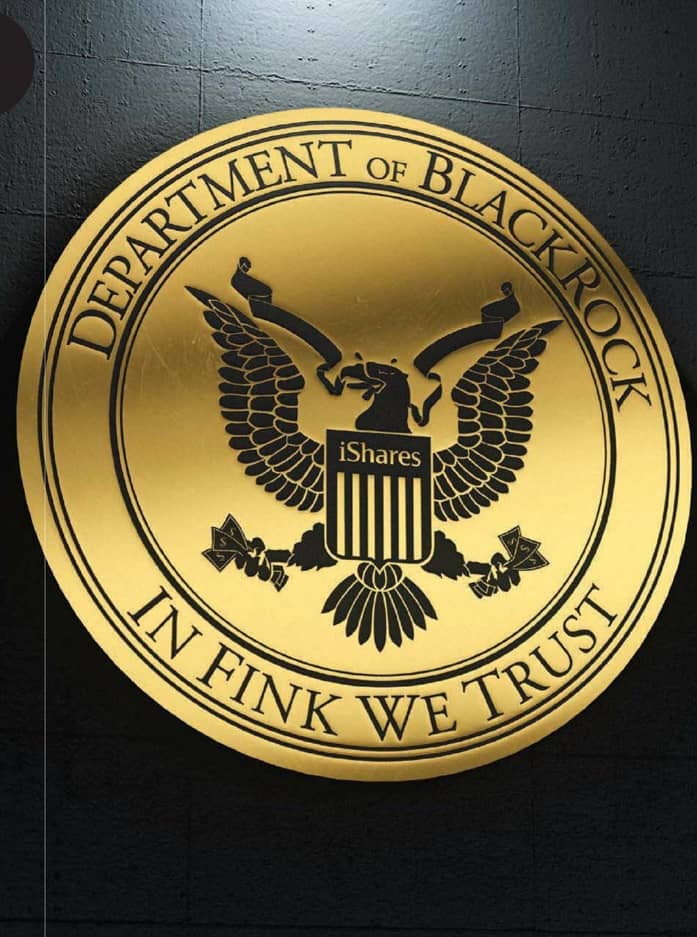 When the Federal Reserve needed Wall Street’s help with its pandemic rescue mission, it went straight to Larry Fink. The BlackRock Inc. co-founder, chairman, and chief executive officer has become one of the industry’s most important government whisperers. In contrast to other influential financiers who’ve built on ties to President Trump, Fink possesses a power that’s more technocratic. BlackRock, the world’s largest money manager, can do the things governments need right now.

The company’s new assignment is a much bigger version of one it took on after the 2008 financial crisis, when the Federal Reserve enlisted it to dispose of toxic mortgage securities from Bear Stearns & Co. and American International Group Inc. This time it will help the Fed prop up the entire corporate bond market by purchasing, on the central bank’s behalf, what could become a $750 billion portfolio of debt.

One part of the Fed’s plan is to buy bond exchange-traded funds. BlackRock itself runs ETFs under the iShares brand, and could end up buying funds it manages. There are rules in place to avoid conflicts of interest—for example, it won’t charge the Fed management fees on ETF shares. “BlackRock is acting as a fiduciary to the Federal Reserve Bank of New York,” says a spokesman for the company. “As such, BlackRock will execute this mandate at the sole discretion of the bank, and in accordance with their detailed investment guidelines.”

Still the arrangement is bringing new attention to the company’s scale and ubiquity. “It’s impossible to think of BlackRock without thinking of them as a fourth branch of government,” says William Birdthistle, a professor at the Chicago-Kent College of Law who studies the fund industry.

Fink was on the shortlist in 2012 to replace outgoing Treasury Secretary Tim Geithner. Now he’s widely viewed as a contender for that post in a possible Joe Biden administration. It isn’t clear how that would be received by the Democratic Party’s left flank. But Fink stands out for Wall Street-friendly members of the party who see value in the expertise of financiers.

The company’s primary business, index fund management, has been hailed for making investing easier and cheaper. And while some of his funds hold shares of fossil fuel companies, making Fink the bête noire of some environmentalists, he urges companies to better prepare for the realities of climate change and pursue a purpose beyond simply profit.