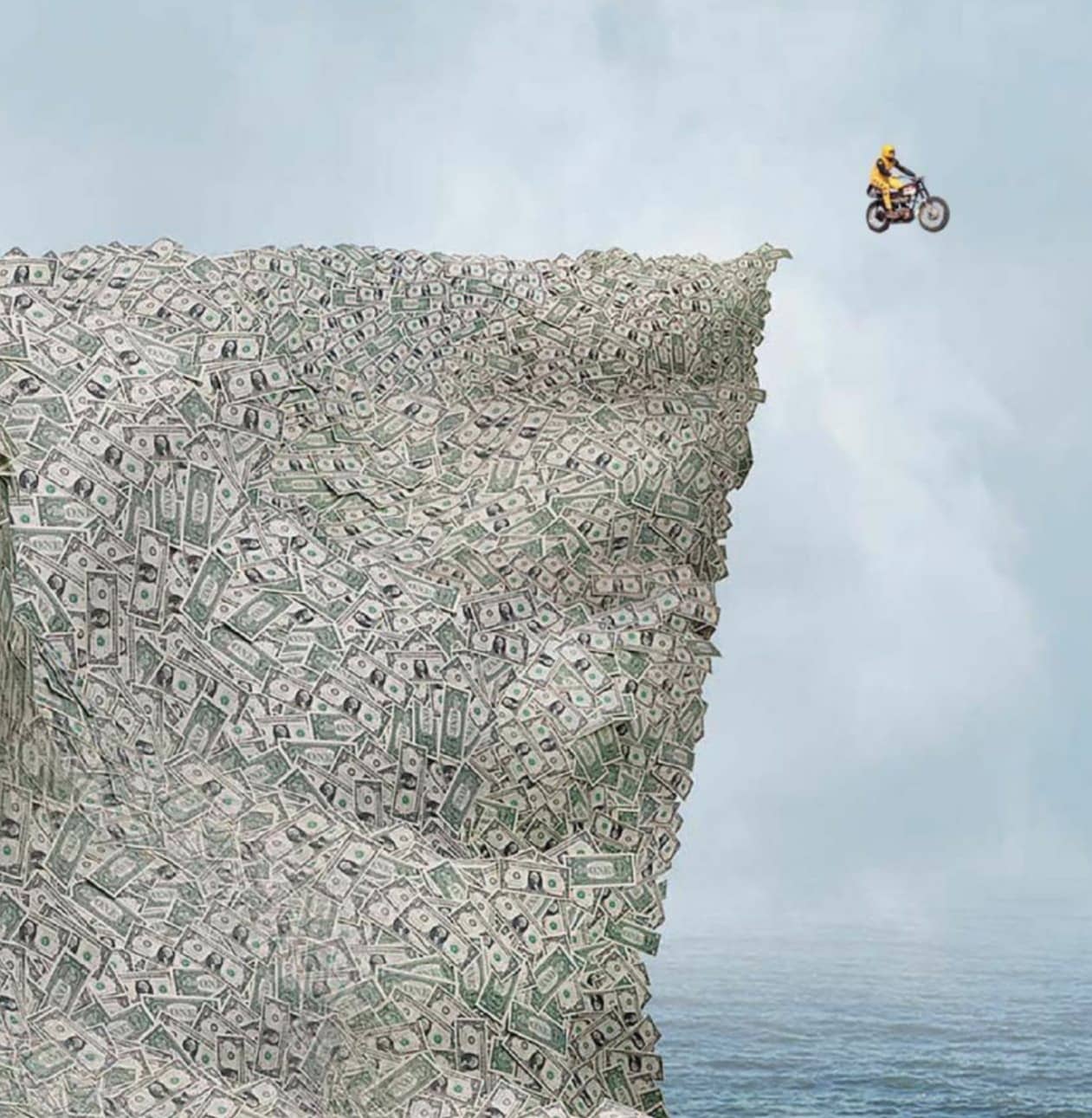 A crisis can stretch for weeks, months, or even years, but its arc can be shaped by a few crucial moments when political leaders choose a course of action. For a U.S. economy still reeling from the devastation of the novel coronavirus, one such moment is approaching.

Economists are warning that the nation is in danger of careening offa fiscal cliff unless Congress approves a rescue package to succeed the $2 trillion Coronavirus Aid, Relief, and Economic Security Act. Key elements of that are set to expire this month just as a resurgence of the virus in states that rushed to reopen is making the nascent recovery look decidedly vulnerable. The Trump administration is calling on Republicans and Democrats to get legislation passed before the start of the August recess. “If Congress fumbles this, it’ll be a pretty big setback for the economy,” says Michael Feroli, chief U.S. economist at JPMorgan Chase & Co.

The two parties approach this crossroads from wildly different starting positions. House Speaker Nancy Pelosi insists that Congress should appropriate even more than the $3.5 trillion Heroes Act passed by the Democrat-controlled House in May. “This is about survival of our economy,” she told reporters on July 16. Republican Senate Majority Leader Mitch McConnell has dismissed the Heroes bill as a bloated liberal wish list. Many in the GOP have raised concerns about adding more to a federal debt that now exceeds 80% of gross domestic product. That said, on July 21, Senate Republicans discussed a $1 trillion proposal with Treasury Secretary Steve Mnuchin, with some warning that was the limit. Earlier, McConnell said “new spikes in large and economically central states show that we are nowhere near out of the woods,” adding that the plan he hoped to unveil within days “would neither be another multitrillion-dollar bridge loan to make up for a totally shut-down economy nor an ordinary stimulus for a nation ready to get back to normal.”