Behind The Oil War 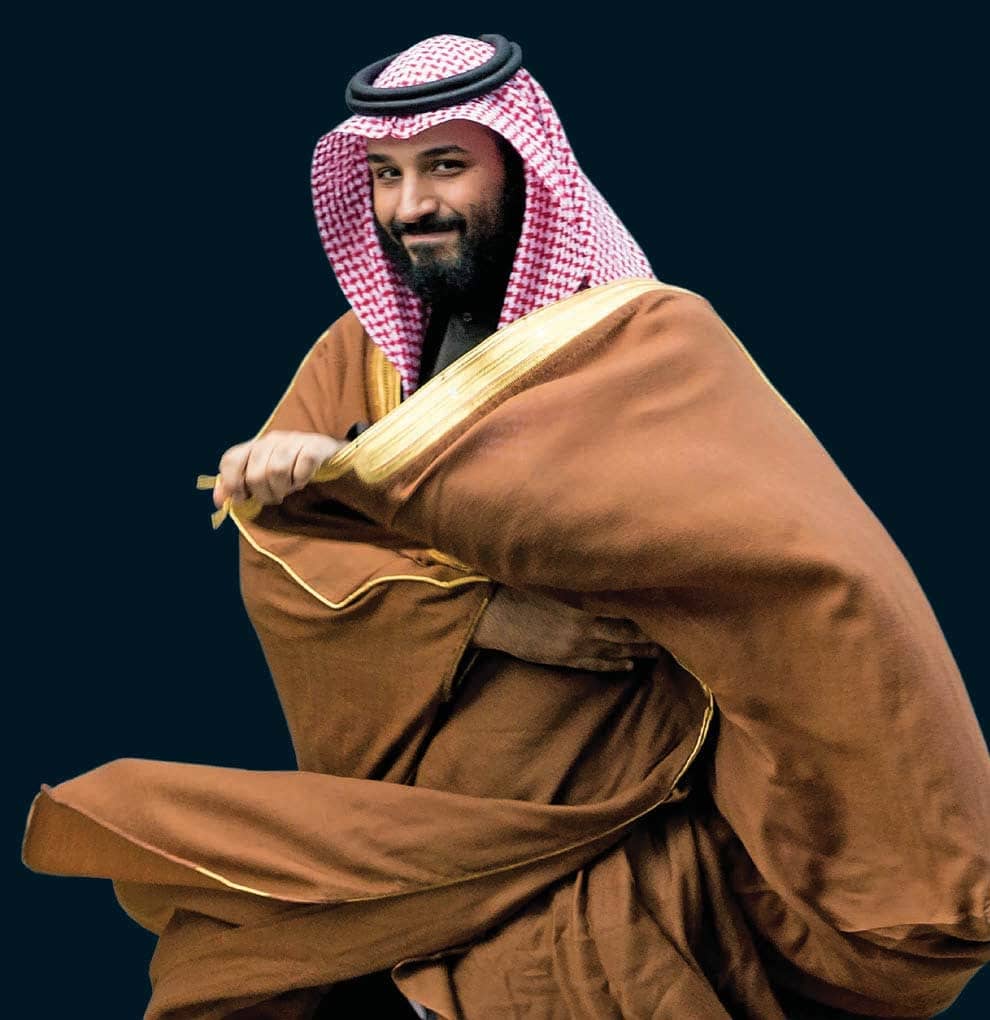 The Russians may have started the price war, but the Saudis were waiting for the opportunity to jump in

On March 4, Prince Abdulaziz bin Salman, the 59-year-old Saudi oil minister, was locked down in his suite at the Park Hyatt hotel in Vienna, preparing for what would turn out to be the most important meeting of his life.

A veteran negotiator, the prince is skilled in the Byzantine diplomacy and backroom deals that have characterized OPEC since its founding 60 years ago. Few others can bridge the political enmities among oil producers, who often have little in common other than their addiction to petrodollars. It’s a world where a few barrels here or there in a production deal often make all the difference. “How can we work in dividing these things?” Prince Abdulaziz told Bloomberg TV last year. “It is not going to be a science. It’s science, art, and sensibility.”

But when Prince Abdulaziz met his Russian counterpart, Alexander Novak, that day at the OPEC building in Vienna, both science and art failed. The talks were the prelude to a seismic oil price decline that’s still reverberating through the global economy—a crash that may reshape the energy industry for decades to come. And what started as a price war may turn out to be a much more important strategic rethinking of Saudi oil production policy, as the kingdom seeks to monetize its giant petroleum reserves as fast as possible rather than shepherding that store of wealth through the generations. Such a shift would fundamentally change the economics of the industry, using Saudi Arabia’s ultralow cost advantages to win a race to the bottom. For Prince Abdulaziz’ younger halfbrother, Crown Prince Mohammed bin Salman, it would represent a massive gamble: the world’s preeminent oil exporter choosing to live with lower long-term oil prices.

Riyadh has kept mum on its motivations, but if the suspicions of many in the oil market prove true, this oil war will be a Darwinian survival of the fittest. As the world steps up the fight against climate change, the demand for oil will peak in a few decades. Saudi Arabia and Russia will likely emerge bruised but standing. Many others, including U.S. shale producers, will be in dire straits.

In the kingdom, the current thinking is to let free markets work. If officials are worried about low oil prices, they aren’t showing it. Saudi Arabia is hunkering down for one to two years of cheap oil, adjusting government spending and drafting measures to protect the vulnerable among its citizenry. “We are very comfortable with $30,” Khalid Al-Dabbagh, finance director of state-owned Saudi Arabian Oil Co., told investors on March 16, an opinion widely repeated in the ministries and royal palaces in Riyadh. “In a nutshell, Saudi Aramco can sustain very low oil prices and can sustain it for a long time, and that is especially the case compared to others in the sector.”

Looking back, the omens for the Vienna meeting weren’t good. With oil prices falling rapidly because of the economic impact of the coronavirus outbreak in China, Riyadh was pressing Moscow to deepen the production cuts they implemented together in late 2019. Cutting output by only an additional 1.5 million barrels a day would suffice to rebalance the market, Prince Abdulaziz argued. Almost everyone else in the OPEC+ alliance—22 countries that account for half the world’s output—agreed with him.