An Economic Storm Gathers Over The Middle East 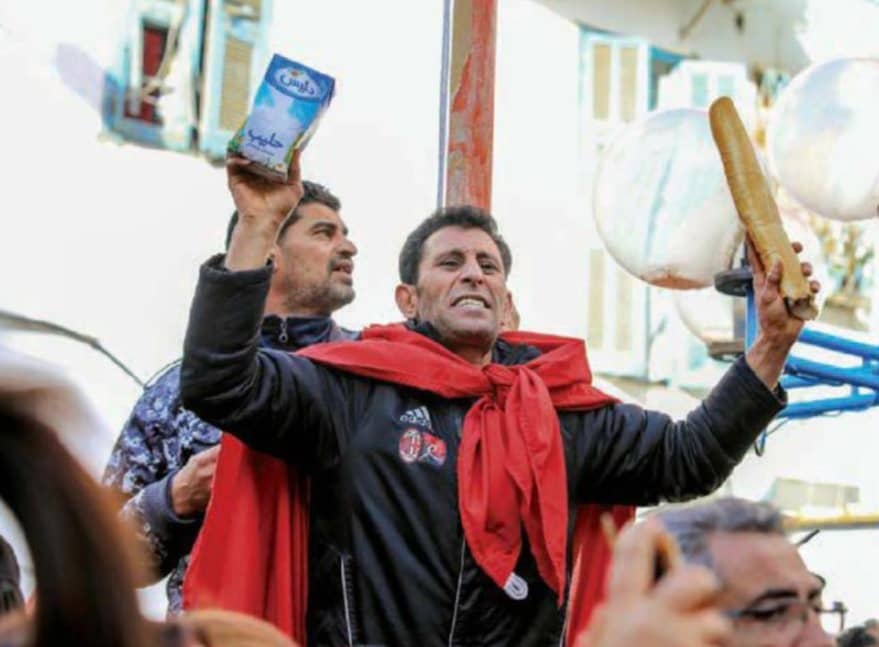 Leaders can no longer use oil wealth to placate their struggling citizens.

Saudi ministers had just finished presenting an upbeat view of the kingdom’s economic prospects for 2019 at a December conference in Riyadh when a businessman sitting in the audience burst their bubble. After congratulating the officials on their growth predictions, Abdulaziz Al-Ajlan, a textile manufacturer, politely pointed out how little their outlook resembles reality. “Many small and medium-sized companies are shutting down,” he said. “We see companies firing Saudis.”

Four years of low crude oil prices have taken a toll on the Arab world’s biggest economy and other oil exporters, exacerbating a malaise that’s gripped the region since 2011. That year the Arab Spring protests swept across the Middle East, toppling regimes and wrecking economies. The oil-rich nations of the Persian Gulf mostly escaped the worst of it, but they weren’t going to take any chances and spent heavily to ward off unrest. Now, after four years of lower crude oil prices, they’re in financial trouble, too. The International Monetary Fund ranks the Middle East and North Africa as the worst-performing corner of the world economy since 2011, along with Latin America. Over the next few years, the IMF forecasts, the region will hold that title on its own.

Whether their countries are rich or poor, the area’s rulers face similar problems, from high youth unemployment to growing dependence on debt to bloated government wage bills. They’re finding long-term fixes hard to apply, as each painful step toward reform risks triggering discontent. Regional leaders can see the worst-case scenario unfolding in Syria, Libya, and Yemen, where instability eventually led to civil war. Tackling these economic challenges is “politically costly,” says Alia Moubayed, a managing director for Mideast investments at Jefferies International in London. Moreover, Arab governments, especially those in the Gulf, lack trained bureaucrats who can carry out technical reforms, she says.