America Needs YOU to Track Covid-19

Bloomberg Businessweek|November 23 - 30, 2020
We're offering this story for free to read so that you can stay updated on the COVID-19 outbreak 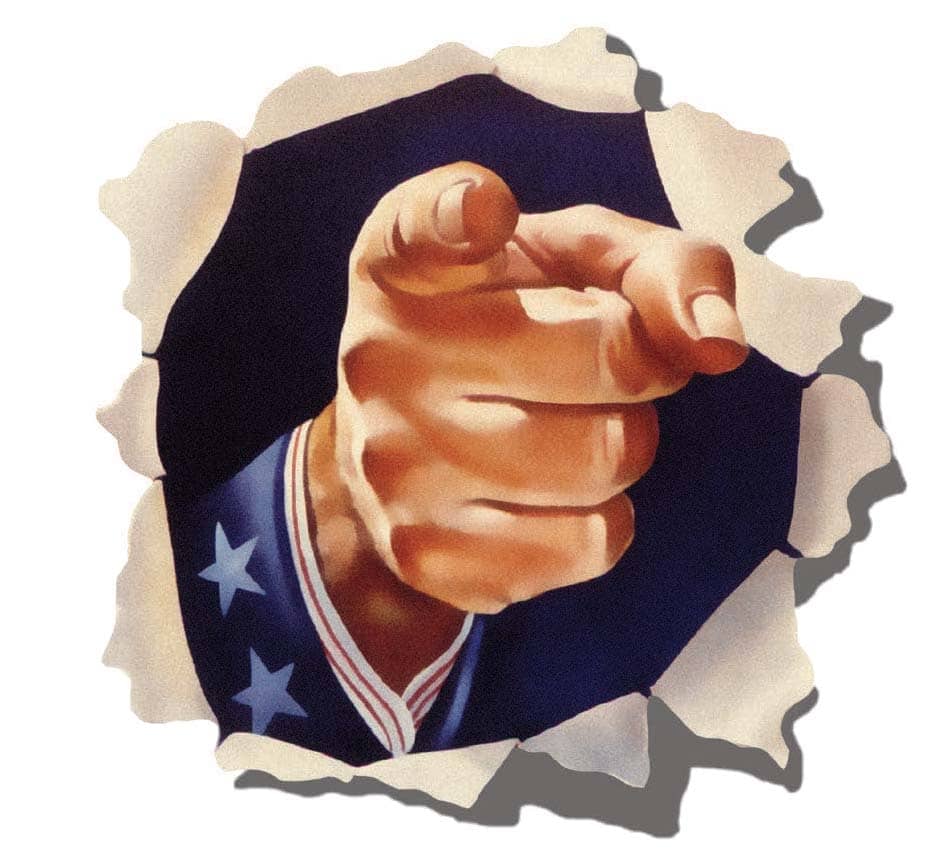 The government struggled to publish high-quality data on the virus, so the unofficial Covid Tracking Project stepped up

At the start of 2020, Amanda French was in between academic jobs. Her mother had died about a year earlier, and she’d taken time off to help settle her affairs. Then the pandemic hit, interrupting her employment search, and she was alone outside Raleigh, N.C., with little to do but doomscroll through Twitter, as she described it.

Someone she followed online put out a call for volunteers to assist with a new project tallying how many Covid tests were being run across the U.S.—something the public wasn’t getting a straight answer on from the federal government. “I had nothing to do. I was at home alone, anyways,” French says. “It was much healthier than reading all the scary news.” So on March 18, she signed up.

Since then, the Covid Tracking Project—run by a small army of data-gatherers, most of them volunteers—has become perhaps the most trusted source on how the pandemic is unfolding in the U.S. The website has been referenced by epidemiologists and other scientists, news organizations, state health officials, the White House Coronavirus Task Force, and the Biden transition team. There are other reliable sources for pandemic statistics, but the project stands out for its blend of rich, almost real-time data presented in a comprehensible way. “I think they’ve done extraordinary work and have met an important need,” says Jennifer Nuzzo, a senior scholar at the Johns Hopkins Center for Health Security, which publishes its own set of pandemic data (and draws some information from the Covid Tracking Project). “They’re tracking things that aren’t being tracked.”

This critical repository of health information started, improbably, with three journalists, a data scientist/biotech investor, and a couple of spreadsheets. Back in late February, the coronavirus was still a sleeper threat in the U.S., with new cases popping up in ones and twos around the country and signs of hidden spread on the West Coast. Officials in the Trump administration held briefings touting the government’s rapid rollout of testing. But they couldn’t answer one important question: How many tests were being done?

Alexis Madrigal, a technology writer at the Atlantic, and Robinson Meyer, an environmental writer at the magazine, decided to call every state and find out how many tests had been performed, plugging the numbers into a spreadsheet. While federal officials were talking about having distributed millions of tests, the two journalists reported on March 6 that fewer than 2,000 people in the U.S. had been checked for Covid.

Soon after the story published, Madrigal heard from an old friend, JeffHammerbacher. He and Madrigal had attended Harvard together. Madrigal got an English degree and became a journalist; Hammerbacher studied mathematics and went on to start the data team at Facebook.

Unbeknownst to Madrigal, Hammerbacher— who now helps found biotechnology companies but previously worked in medicine, applying data science techniques to research—had his own sheet. He posted it online, kept updating it, and got feedback from readers. “I thought, ‘I guess I’ll keep doing this,’ ” Hammerbacher recalls.

When Madrigal’s first analysis was published at the Atlantic, Hammerbacher emailed him: “Hey, did you guys use my spreadsheet for this?” Madrigal and Meyer’s sheet was full of quotes from health department officials, while Hammerbacher’s was set up to become a proper database. They decided to team up until the data from the government got better. (Co-founder Erin Kissane, an editor and community manager who works in journalism and technology, joined around this time.) They thought the project would last a week or two. “We just sort of figured, of course the CDC would put out this information,” Madrigal says. “But it just never happened.”