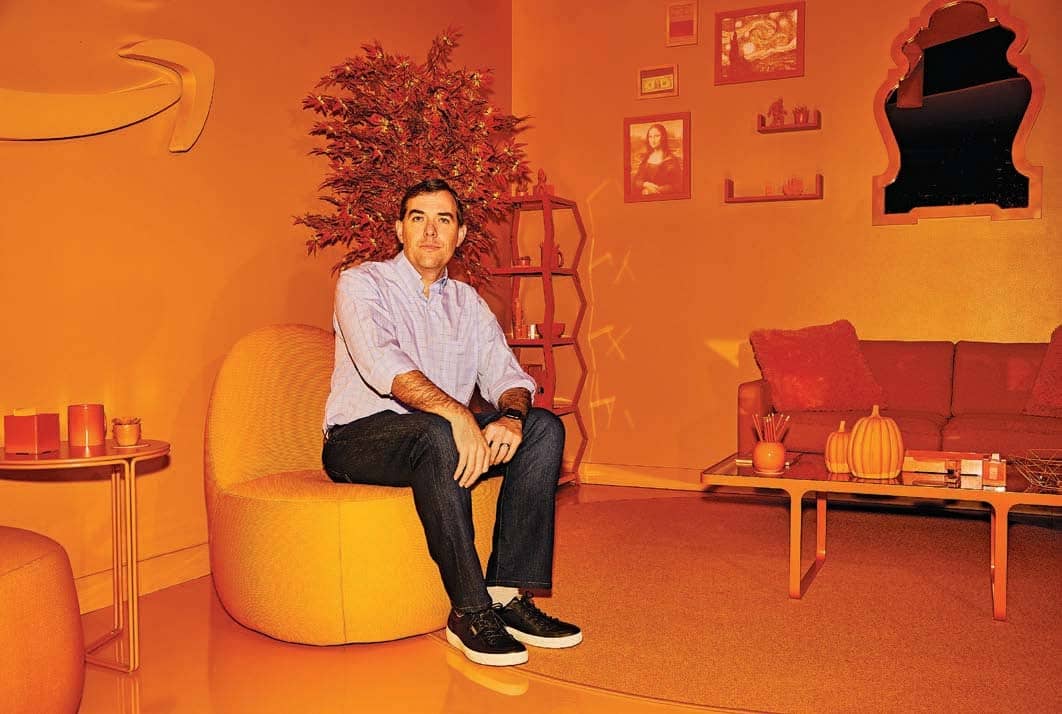 In a major reversal, the company is selling hybrid cloud systems, including server racks

Tucked near the elevators on the 22nd floor of a 520-foot tower at Amazon.com Inc.’s headquarters in downtown Seattle, Anthony Liguori’s lab is a work in progress. His team moved in this summer, but during a visit last month, tables pushed up against the wall were covered in keyboards and computer accessories still in their packaging. A metal frame hanging from the ceiling awaited to route plugs and fiber connections to 10 experimental server racks that have yet to arrive. This is where Liguori’s team is putting the finishing touches on Outposts, Amazon’s big new move against the likes of IBM, Hewlett Packard Enterprise, and Dell Technologies as well as cloud rival Microsoft.

On Dec. 3, Amazon rocked the $205 billion market for data center systems by joining it. After more than a decade telling businesses that renting computing power and storage space through the Amazon Web Services cloud was better than buying the server racks, the AWS team wants you to buy its server racks, plus software that will join those servers with its machines in the cloud. This is what the IBMs of the world are talking about when they use the term “hybrid cloud”—the ability to use cloud services for some stuff, nearby servers for mission-critical data, and a common interface for everything. A push into this world by Amazon, which used to give ceremonial hammers to startup clients to smash their on-site servers, is a little like Apple Inc. pitching a rotary phone.

“Lots of customers are going to be hybrid for a long period of time,” says Matt Garman, Liguori’s boss. For many businesses interested in migrating more fully to the cloud, he says, “there’s not an easy button that makes that go.”

Outposts looks like your average server rack: 80 inches tall, 48 inches deep, and 24 inches wide, weighing about 2,000 pounds when all 11 server slots are occupied. The only decoration is a simple AWS logo on its steel door. “Sheet metal is the right thing for the cloud,” Liguori says. “We’re not trying to make it pretty.” The Outposts rack starts at $250,000—pricey were it hardware alone. Amazon says its bundled software and support make the price more competitive and Outposts can juggle more tasks than comparable hybrid cloud systems. That’s partly because a system Amazon invented, called Nitro, outsources much of the server management to an AWS-controlled component, freeing up Outposts to handle user demands.