Airbnb May Be Its Own Worst Enemy 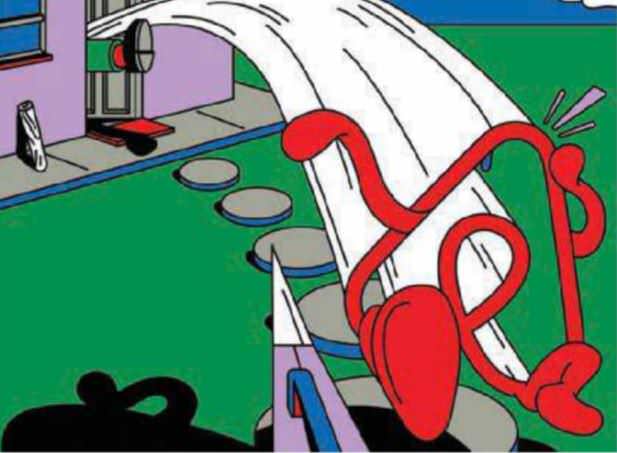 At the city level, the company is picking the kinds of fights it used to avoid.

Just two years ago, Airbnb was all about compromise. In several of its biggest markets, including London, Amsterdam, and New Orleans, the home-sharing company agreed to enforce local limits on short-term rentals. The rentees on its platform would only be able to book their listings for, in some cases, 60 days a year. Airbnb Inc. even dropped its legal fight with New York City, saying it would work together with city officials to crack down on hosts operating illegal hotels.

So much for playing nice. These days, Airbnb is battling New York in three separate court cases over how far the city can go to police rentals. Disputes in California and Florida could set broad precedents on the power of Airbnb and other companies in the so-called sharing economy to push back against local governments and landlords. If Airbnb isn’t quite as pugnacious as Uber Technologies Inc. was under Travis Kalanick, some city officials say it’s becoming harder to tell the difference and that they’re finding Airbnb tougher to work with by the day.

“They’ve been one of the most aggressive companies I’ve dealt with,” says Liz Krueger, a New York state senator representing parts of Manhattan’s East Side. Krueger, who sponsored a 2010 bill to restrict short-term rentals, says her district is replete with illegal rentals, which means added nuisance from tourists and less housing available for residents. “It’s only gotten worse.” New York State Assembly Member Linda Rosenthal, whose district includes the Upper West Side, says Airbnb will now sue over laws it opposes even when it’s unlikely to win: “They have deep pockets, so it doesn’t matter to them.”

It’s hard to tell whether the aggression is paying off, and the discord may complicate Chief Executive Officer Brian Chesky’s efforts to ready Airbnb for an initial public offering as soon as next year. Spokesman Christopher Nulty says, “We have always seen regulators as partners, not adversaries, and our collaborative approach works.”