After The Bombs Have Fallen 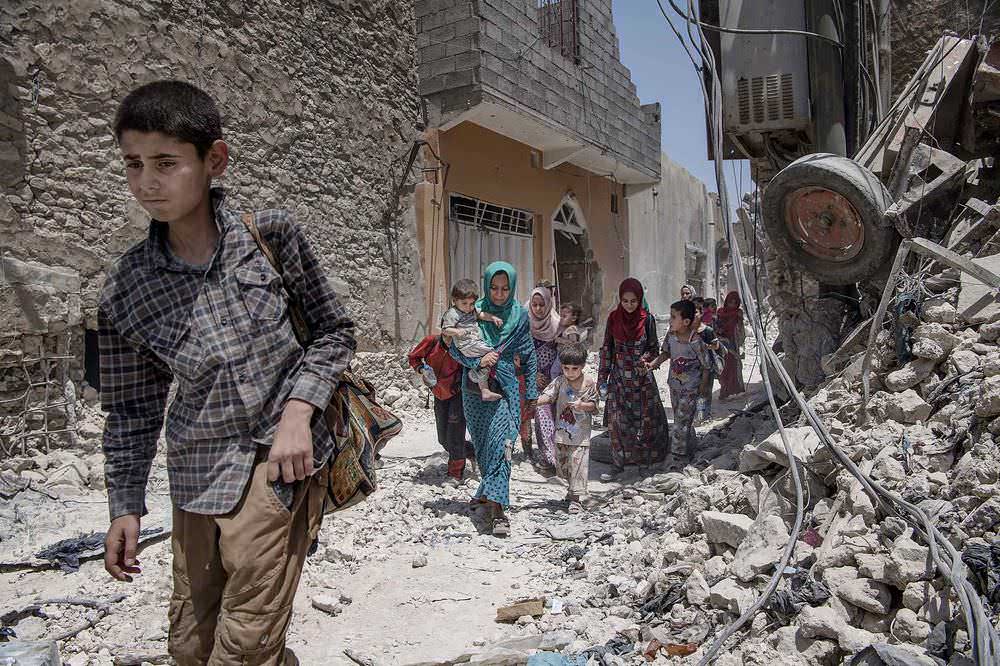 With Islamic State on the brink of battle field defeat, the U.S. and Europe confront the threat at home.

Three years since the insurgent group declared the establishment of an “Islamic caliphate” straddling Iraq and Syria, it faces military defeat. Islamic State no longer possesses a base of operations from which to coordinate sophisticated attacks. The group’s estimated annual revenue has plummeted, from almost $2 billion in 2014 to less than $870 million in 2016.

Yet as Islamic State evolves from a self-governing quasi- state to a networked global insurgency, “the threat of ISIS-inspired attacks may grow, including on Western targets such as the United States,” according to a July 18 report, “Countering ISIS and Its Effects,” by the U.S. Government Accountability Office. The more territory it loses, the more it will use online platforms to inspire followers to carry out violence in their home countries. “Their narrative isn’t going away,” says Joshua Geltzer, a former senior director for counter terrorism at the National Security Council. “On the messaging front, they will adapt or stay one step ahead.”