Bloomberg Businessweek|August 10, 2020
We're offering this story for free to read so that you can stay updated on the COVID-19 outbreak 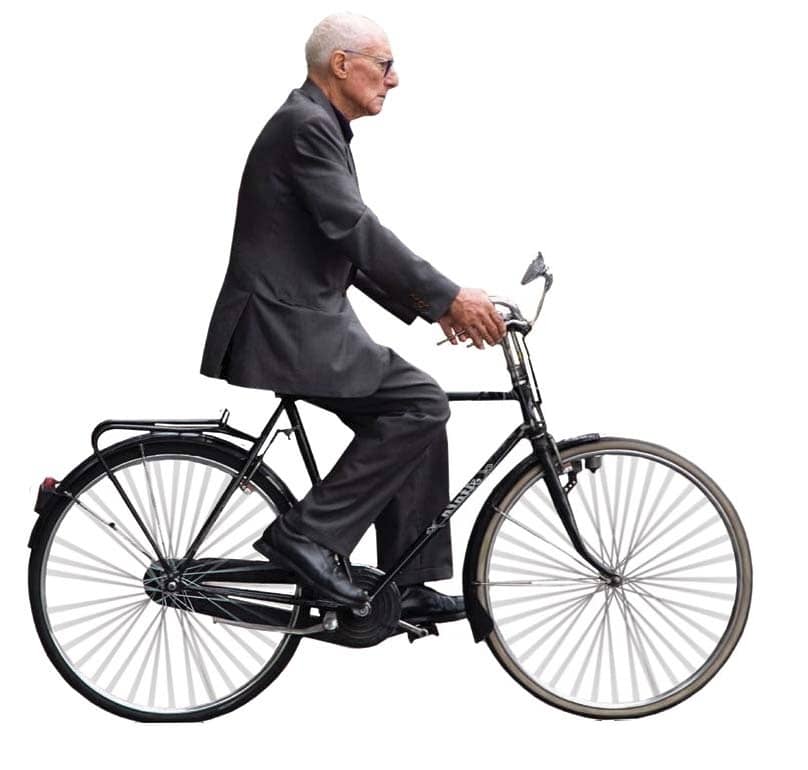 The pandemic worsened global inequality. Now some measures meant to help are widening the gulf

By Alessandra Migliaccio and Vernon Silver

It’s early evening on Via del Pellegrino, a narrow cobblestone street in the heart of ancient Rome, and Orsola Polimeno is taking delivery of a pair of bright-orange-detailed folding bicycles. The matching bikes will be a pleasure to ride, she says, but the purchase is even sweeter, because the €1,500 ($1,775) she’s spending will net her a government check for €900. The payout comes thanks to a provision in Italy’s Covid-19 recovery plan that offers 60% cashback to buyers of greener transport such as bicycles, electric scooters, even Segways and hoverboards.

The rebate goes up to €500 per person, corresponding to the purchase of a bike costing €833. That means to take full advantage you’d have to be the sort of Italian who has that kind of money sitting around. Case in point: Polimeno and her husband selected his-and-hers folding models because they’d fit into their vacation home on the coast of Tuscany. “I’d been planning to buy bikes to get around at the beach,” she says. “The subsidy was an opportunity I had to jump at.”

Like many Covid-relief provisions around the globe— trillions of dollars for everything from modest rebates on restaurant meals to tax breaks worth millions to megacorporations—the bike bailout benefits lots of folks who aren’t the most in need. It even helps widen income gaps that the outbreak has exposed and exacerbated.

Few would argue that nudging people away from cars is bad, and the bike benefit is available to everyone. But the reality is that people of more modest means—frequently dependent on government handouts—lack the cash for an €800 bike, even with a 60% discount. “Programs like the bike bonus or electric car incentives are worth more if you spend a lot, so they tend to encourage wealthier people to buy that Tesla or fancy bike,” says Rosamaria Bitetti, an economist at Luiss University in Rome. “If you don’t have the money, it’s not going to help you much, so these programs tend to increase inequality.”

A better way would be to shift the tax breaks away from consumption, which tends to reward the wealthy, and focus on reductions in labor levies, beefed-up unemployment insurance, or investments in infrastructure and research. But ideas such as those, Bitetti says, are usually less visible to voters. “Governments favor the bonuses because they’re easy to market,” she says. “You’re putting money in the economy, but there are more useful ideas that would help the poor more.”

The pandemic, of course, has hit various populations differently, depending on your race, your sex, and the size of your bank account. Poor and non-White populations are more likely to contract the virus, they’re dying at higher rates because of inequities in living conditions and health care, and their children suffer more when schools close, as wealthier families typically have better internet access and more time to help with homework.