A Very Private Risk With Huawei 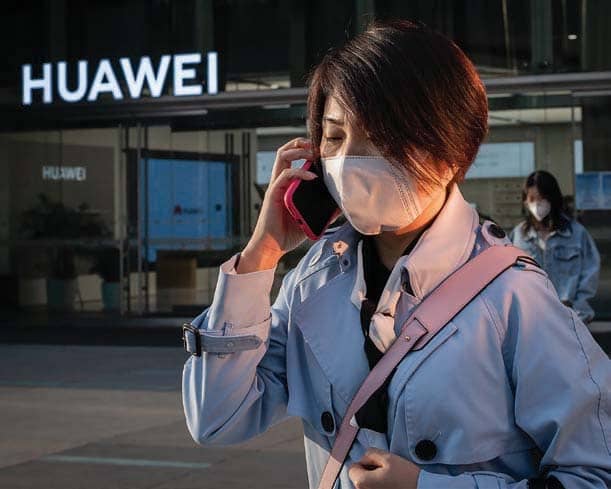 Is the popularity of the Chinese company’s gear in private 5G networks a security threat?

More than a year ago, the U.S. asked its allies to ban equipment manufactured by China’s Huawei Technologies Co. because of American concerns about its ties to the Chinese Communist Party. But European governments are still pushing back, saying there’s a safe way to work with the world’s biggest communications equipment supplier.

Italy and Germany are reinforcing security testing and approvals for new equipment to allay fears that Beijing could use Huawei systems for intellectual-property theft, spying, or sabotage. But neither country has banned Huawei gear, nor has France. And the U.K. has taken a different tack, effectively capping the Shenzhen-based vendor’s market share and excluding it from the most sensitive parts of its national mobile networks.

No one, however, has yet figured out what to do about Huawei’s role in the patchwork of smaller private communication networks that underpin everything from oilfields and airports to sea terminals and municipal governments, or how best to protect critical operations run over national networks. Britain’s emergency services network, run by BT Group Plc, is set to rely on antennas from Huawei, as well as those from Finland’s Nokia Oyj, to connect police, health, and fire services.