A Stealth Attack On Abortion Rights 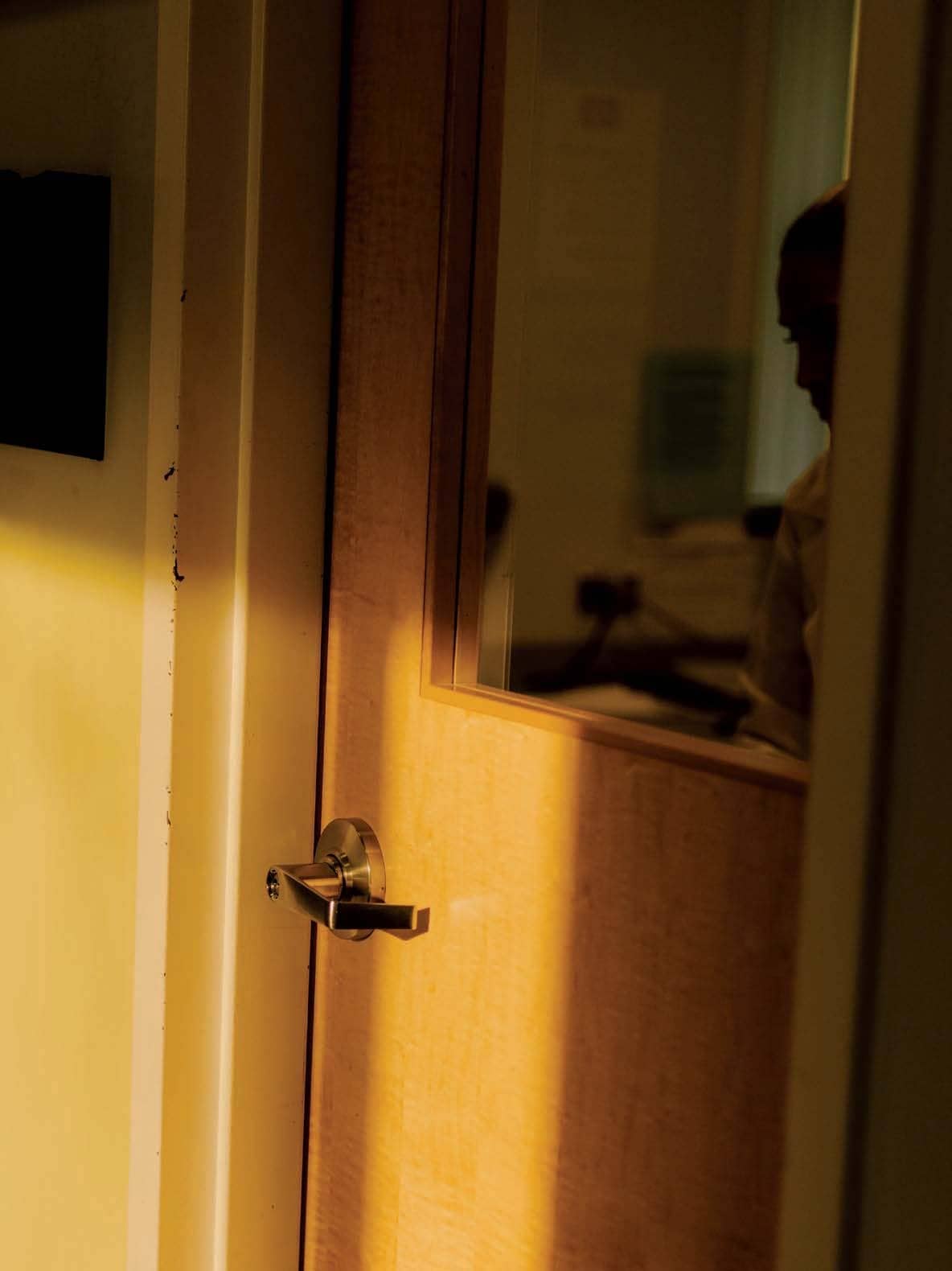 In 2016 the U.S. Supreme Court struck down a Texas law that required a doctor performing abortions to have admitting privileges at a nearby hospital. On March 4 the court heard arguments in a dramatically similar case, a challenge to a Louisiana law that has the same prerequisites the court deemed unconstitutional four years ago. Anti-abortion groups are hoping the addition of two conservative justices to the court since 2016 will lead to a different outcome. Like the Texas suit, this one could have dire implications for women in the U.S. trying to get an abortion. Unlike the Texas suit, it could also halt almost all litigation defending their right to seek one in the first place.

The issue is who is entitled to challenge abortion laws. The Louisiana case, like the one from Texas, was brought by providers. The court has agreed to hear arguments not only for and against the law but also on the question of standing— whether the doctors bringing the case are entitled to be plaintiffs in the first place. During oral arguments on March 4, Justice Samuel Alito questioned whether providers should have the right to challenge health-and-safety regulations on their patients’ behalf, saying they might have a “real conflict of interest” with their patients.

Preventing the doctors from serving as plaintiffs could have far greater ramifications for abortion access in America: It could cause abortion lawsuits to grind to a halt, if only because women seeking to end a pregnancy don’t have time to wait for potentially extended and expensive courtroom procedures. And it would deprive abortion clinics, already under siege, of a vital weapon to defend themselves. “It’s difficult to predict just how damaging the decision would be because this is such a radical proposition,” says Michelle Banker, senior counsel at the National Women’s Law Center.