A Note From The Bubble Opportunity Hedge Fund 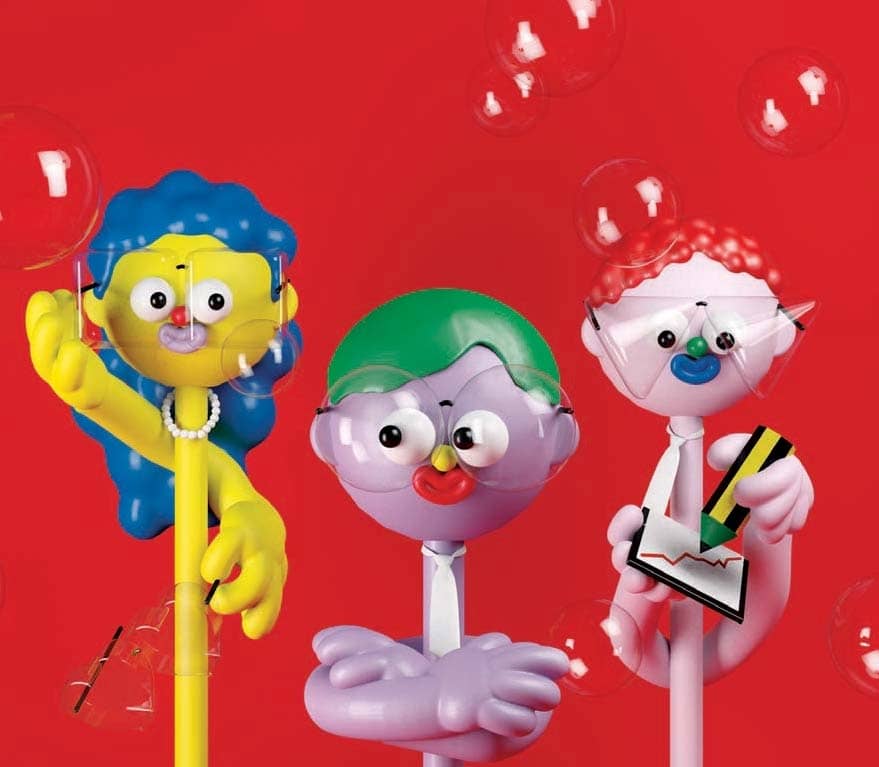 Why we all love to spot other investors’ mistakes

I wanted to give you an update and share some good news: The Bubble Opportunity Hedge Fund is up more than 22 percent this year thanks to our significant holdings of long-term government bonds, Bitcoin, and urban real estate.

Alright, I don’t really run a hedge fund. But back in 2017, I did joke on Twitter that someone should create a portfolio consisting solely of assets that pundits love to warn are in a bubble. The premise was that people always call things that have gone up a lot a bubble, and most of the time those calls are wrong (or at least very premature), so it makes sense to buy them all as a basket.

Paul McNamara, who runs an actual nonpretend hedge fund at GAM, went ahead and constructed a hypothetical bubble portfolio a few days later, consisting of things such as Netflix, Tencent Holdings, Tesla, a Canadian apartment REIT, a London property company, the Grayscale Bitcoin Trust, the Argentine century bond, Japanese government bonds, long-term zero-coupon U.S. Treasuries, and so forth—you know, all the things people have been calling overvalued for years. Some of the positions have blown up (thanks, Argentina), but by and large, performance has been robust.

OK, enough horn tooting about my own fake abilities at constructing a portfolio. It’s a fact, though, that ever since the financial crisis, people have been claiming nonstop that we’re in one bubble or another. In 2010 you could find warnings that a new dot-com bubble was forming or that Canadian real estate was in one. In 2011 there were postmortems (LOL) of a Bitcoin bubble—hardly the last of those. Thanks to Google searches, I could go on, but you get the point. Calling bubbles is a popular sport, even if winning is tougher than it looks.