A Meal Delivery Startup With A Shot At Profits 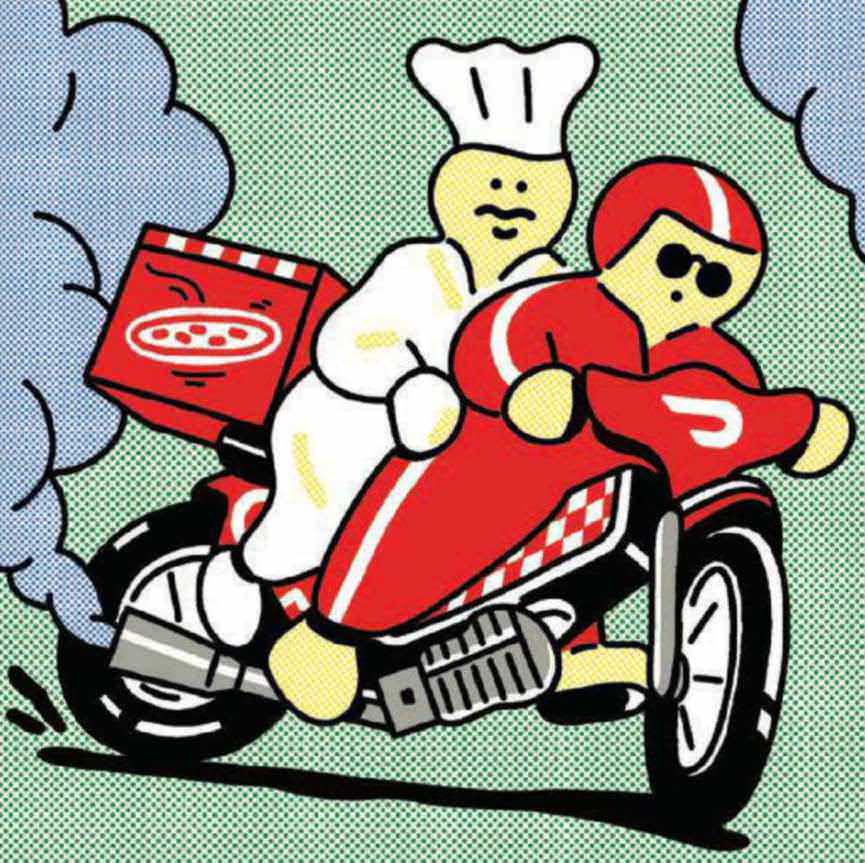 DoorDash was left for dead until its strategy of wooing restaurateurs started to pay off.

A year ago, DoorDash Inc. looked like just another meal delivery app maker on its way out. The company was burning cash as it struggled to differentiate its software from that of Uber Eats, GrubHub Inc., and other competitors, and it had recently sold shares that valued the company at less than its previous funding round. Then something strange happened: Excluding overhead expenses such as salaries and rent, DoorDash started turning a profit. Granted, that’s a generous definition of the word “profit,” but it was enough for Saudi-backed SoftBank Group Corp., which swooped in to lead a fresh round of investment totaling $535 million.

DoorDash used the money to expand from 600 cities to 3,000, and another round of venture funding tripled its value, to $4 billion. Researcher Second Measure says DoorDash is now the fastest-growing business in its field. The delivery company says it tripled annual sales in 2018 and recorded net revenue of $107 million in November. “We’ve been working on the same strategy for five years,” says Chief Executive Officer Tony Xu. “Now some of these things are bearing fruit.”