A Lot To Shoulder 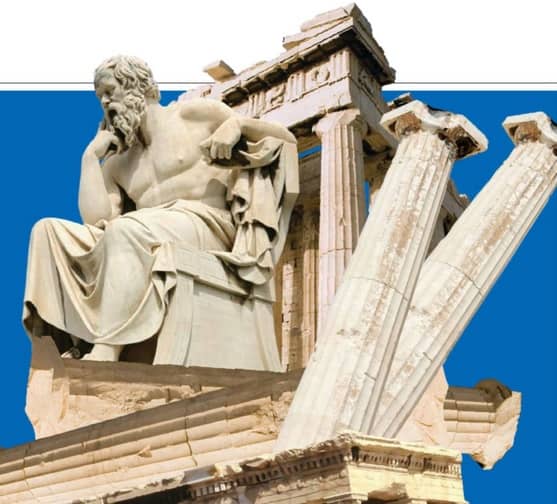 Kyriakos Mitsotakis is a man in a hurry. Just days after being sworn in on July 8, the new Greek prime minister announced that parliament wouldn’t be breaking for its traditional summer recess. There’s just too much work to be done.

Yields on the country’s benchmark 10-year bonds have fallen to record lows since Mitsotakis was elected, a sign that investors embrace his business-friendly message. On the campaign trail, the 51-year-old former banker and management consultant promised to lower taxes and jump-start €11 billion ($12.3 billion) worth of projects that have fallen victim to the country’s crippling bureaucracy.

To keep sentiment from souring, Mitsotakis must waste no time in demonstrating that the first Greek government elected after the 2015 bailout has the stomach to overhaul the economy and curb corruption, red tape, and tax evasion. He’ll also need to convince a crisis-weary populace that he can lead the country into better times—while facing many of the same constraints from creditors that his predecessor, Alexis Tsipras, did.

On the plus side, Mitsotakis inherits an economy that’s on the mend after contracting by a quarter during Greece’s decade-long debt crisis. Growth was 1.9% in 2018 and is on track for about 2% this year. Foreign direct investment climbed to €3.6 billion in 2018, the most since 2006. The Athens Stock Exchange General Index has advanced more than 42% this year, making it the world’s top performer.

Before they commit more money to Greece, business executives and money managers will want to see if the prime minister follows through on his campaign promises and if the measures stick, says George Stamas, president of the Hellenic Initiative, which was founded in 2012 mostly by U.S.-based Greeks to help shape the country’s recovery. “They will wait to see during the first 100 days what the legislative actions will be and whether Greeks will take to the streets again,” he says.