A Housing Start for Microsoft 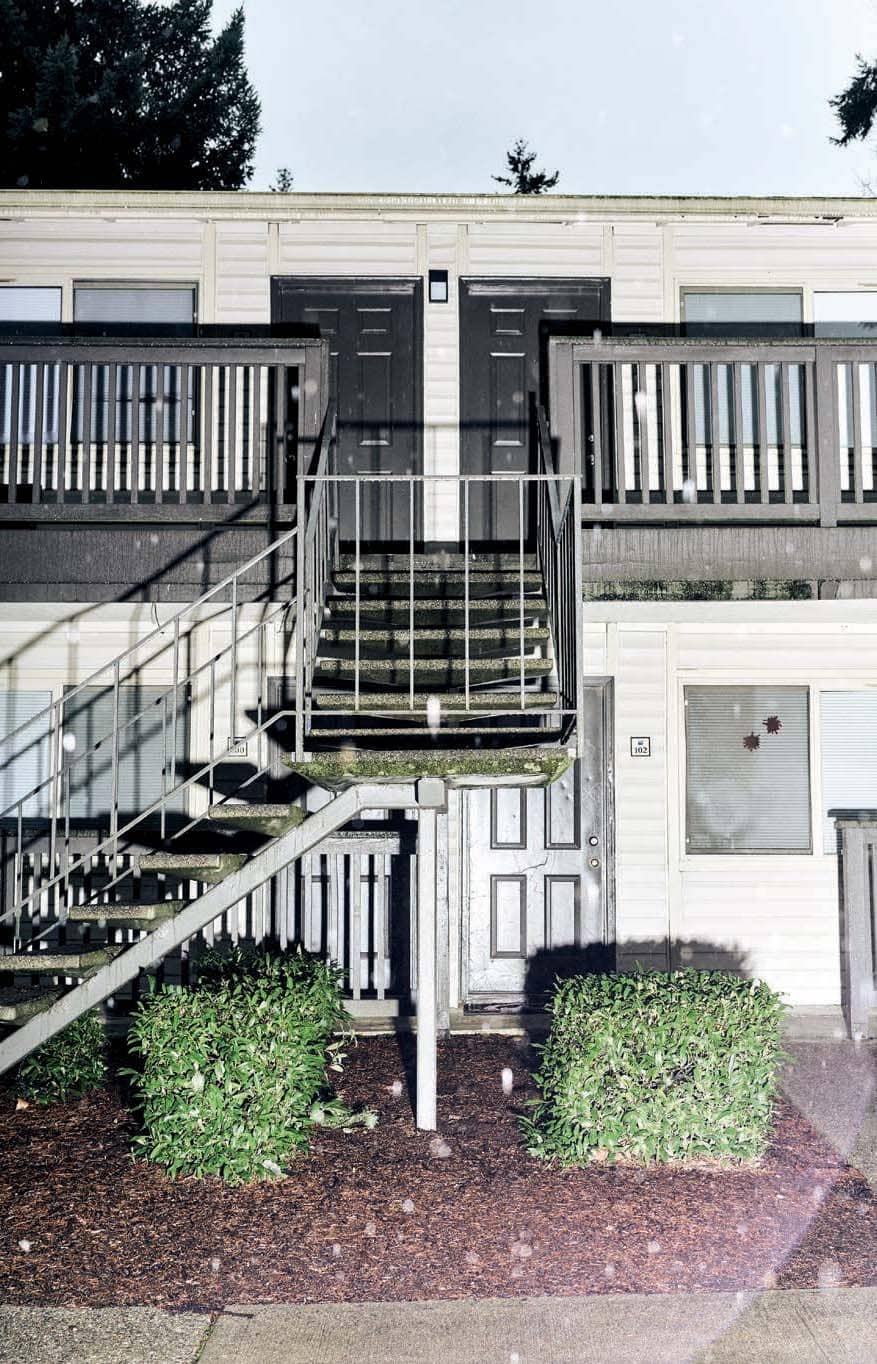 The company is increasing its nine-figure, loan-centric pledge to the Seattle area by 50%. There’s still a lot left to do

When Microsoft Corp. unveiled a $500 million pledge last January to tackle the housing crisis in the Seattle area, the event had most of the trappings of a product launch. During a slick presentation, President Brad Smith walked through the numbers: A booming economy had led to a housing shortage that was squeezing everybody whose wages couldn’t match Microsoft-level salaries. His company, then valued at $800 billion, had taken an interest in evening things out. “Every day for 40 years, we at Microsoft have benefited from the support of this community,” Smith said. “We want our success to support the region in return.”

The only thing the launch was missing was a fully fleshed-out product. Microsoft wanted help investing the money.

In the year since, Apple, Facebook, and Google have followed Microsoft’s lead, announcing splashy efforts to alleviate the Bay Area’s housing crisis. All issued outlines of plans that were short on details. Critics dismissed the moves as publicity stunts meant to deflect attention from the ways in which the industry has made surrounding communities less affordable.

If Microsoft’s experience over the past year is any gauge, the companies are approaching the task thoughtfully. But good intentions and careful investments won’t be enough to address a complex, urgent dilemma decades in the making. “We can’t expect that a couple of corporate gifts is somehow going to solve the problem,” says Jenny Schuetz, a fellow at the Brookings Institution who studies housing policy. “The scale of need is just so much bigger.” 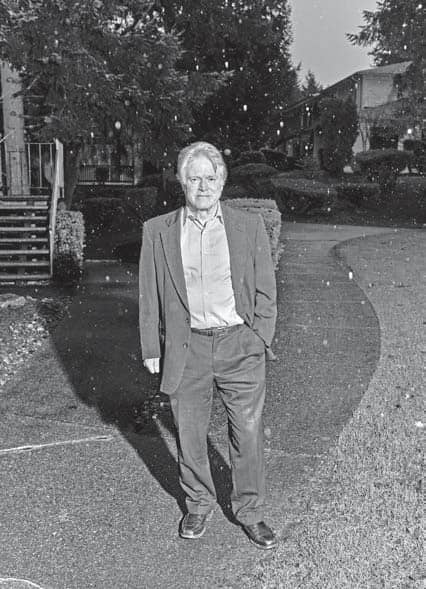