A Great Unwinding Appears Nigh 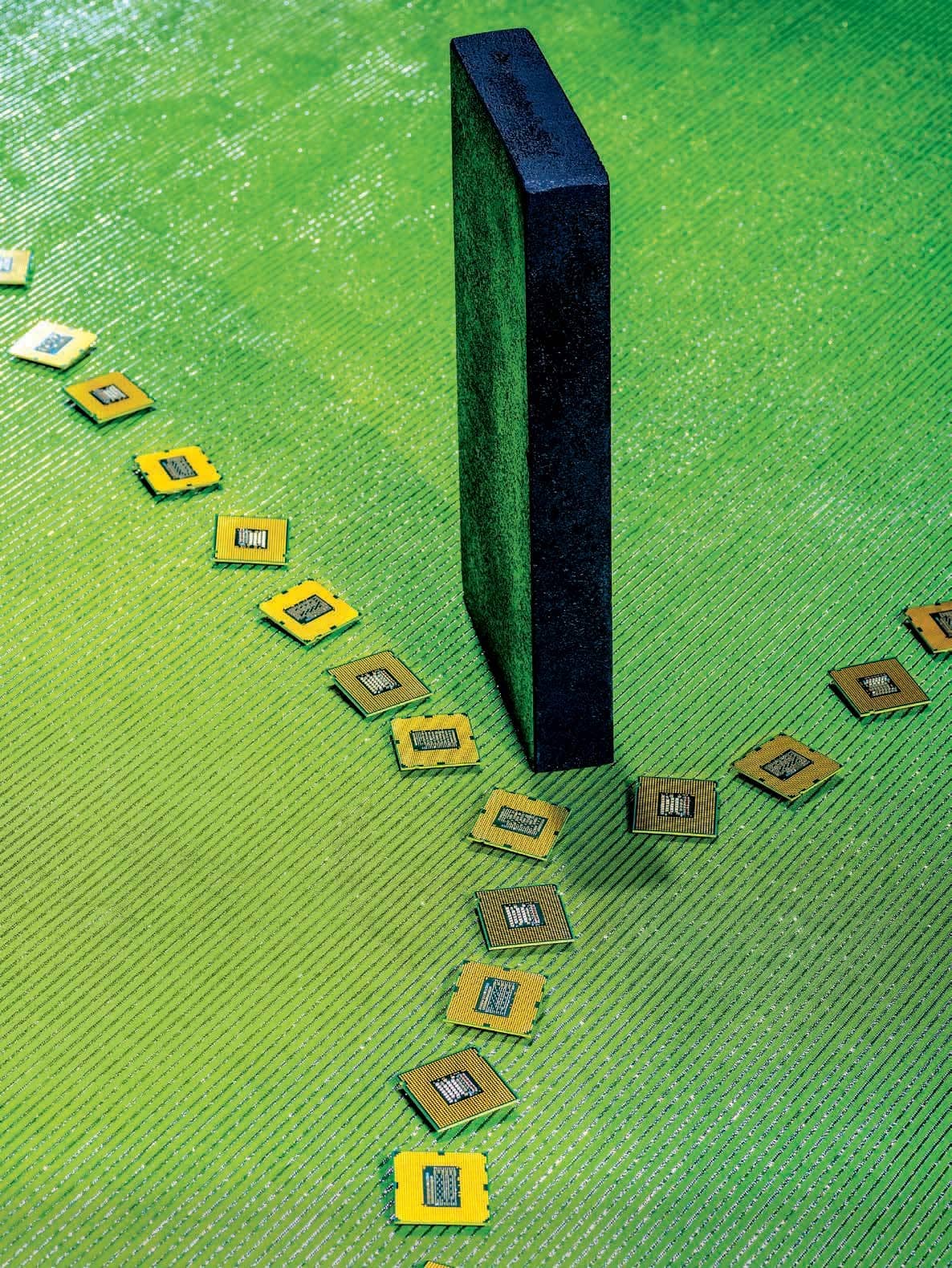 When Globalfoundries Inc., the California chipmaker, filed patent lawsuits against rival Taiwan Semiconductor Manufacturing Co. this August, it was tapping into growing fears that the war for the future of silicon will be fought along stark geopolitical lines.

By Austin Carr, with Ian King

The concern is that TSMC’s dominance has placed control of critical components for the world’s electronics in the hands of one company, in one region, outside the U.S. TSMC has 74% of the market for making chips designed by other companies, according to Bloomberg Intelligence data; Globalfoundries has said TSMC’s share of the most advanced products is more like 90%.

“There’s a lot of concern for chip production being so concentrated, and it’s only becoming more important for everything from aerospace and defense to smartphones and the internet of things,” says Sam Azar, senior vice president for corporate development and legal affairs at Globalfoundries, which has called for the U.S. to ban a range of TSMC imports. “A lot of that production comes from one area in Greater China. A lightbulb should go off saying, ‘Wow, that may not be good for the world.’ ” A spokeswoman for TSMC, which has countersued, says that Globalfoundries’ complaints are “baseless and have no merits” and that it’s fallen behind because of “poor execution” and “its inability to serve its customers with the right technology.”