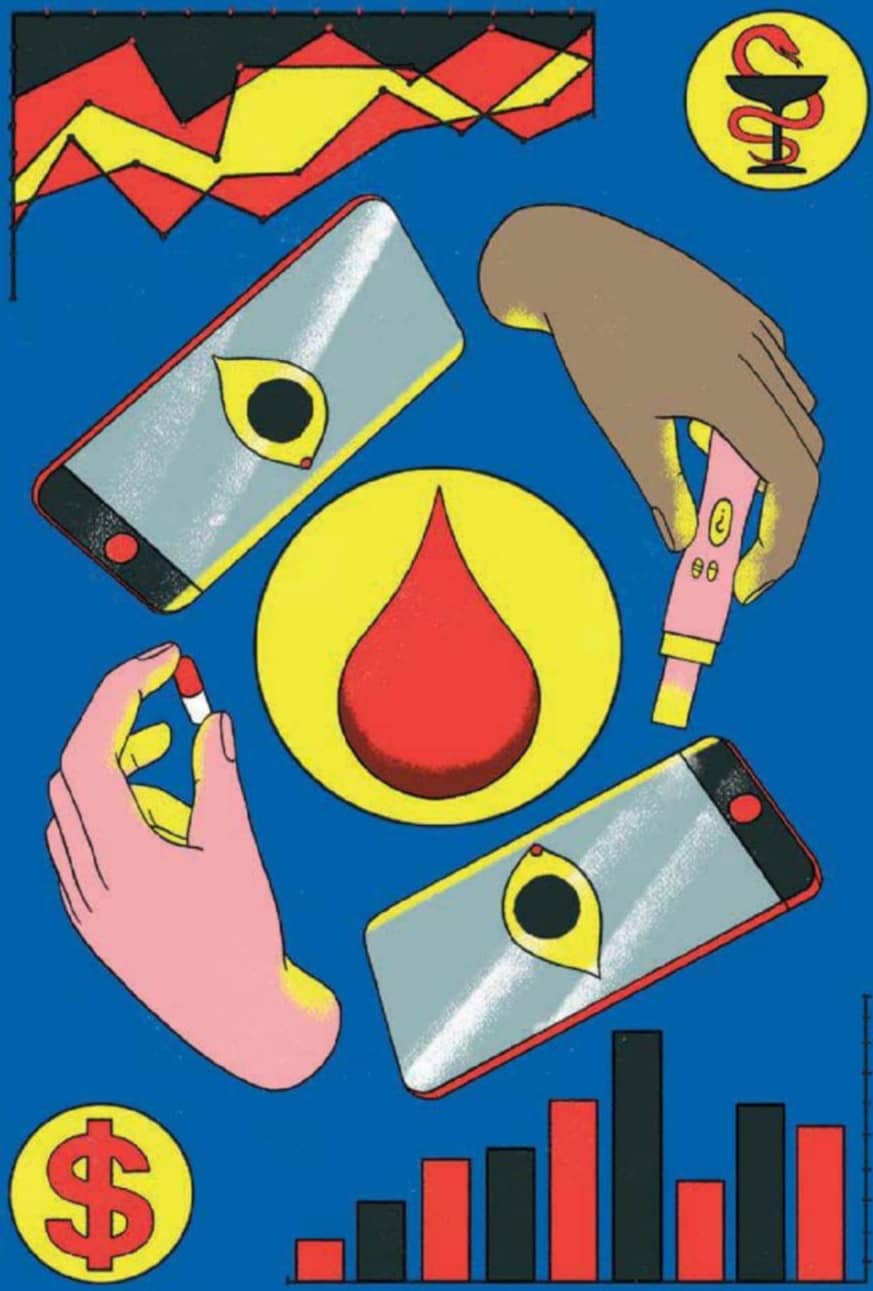 More than 100 million women monitor their cycles on their phones. Here come the ads.

Sarah Martin, a Berlin-based aid worker who specializes in women’s issues, used to track her periods in the same paper planner where she wrote down her work appointments. Sometimes she’d also draw a little heart for the days she’d had sex. Nowadays she uses a smartphone app to track her cycle, because “the app feels more private and discreet,” she says, even though she realizes it’s probably not.

Martin is one of more than 100 million women around the world who each month use free menstruation-tracking apps with such names as Flo, Glow, Ovia, and Clue, and may want to be warier about that. Some women use these apps to help them get pregnant or avoid pregnancy; others simply to get a better handle on what their bodies are doing. In any case, the apps have built in a wide variety of other health-tracking features, too, and most are widening their use of the data they collect to make money, betting they’ll be able to build business models off this extremely sensitive data.