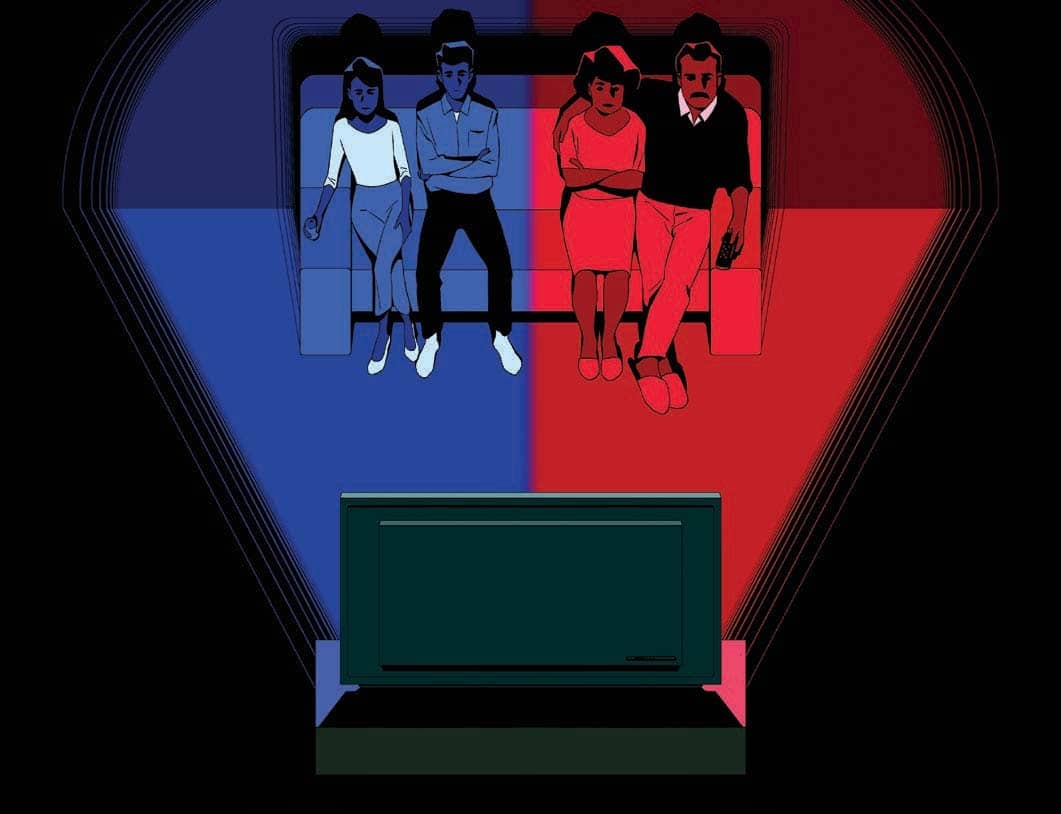 Although they represent only slightly more than 1% of the U.S. population, Indian-Americans are the second-largest immigrant community and one of the fastest-growing racial or ethnic groups in the nation. Not long ago this group could be assumed to be reliably Democratic: In 2008, 93% of Indian-Americans cast ballots for Barack Obama, on par with the voting pattern of Black Americans, according to the National Asian American Survey.

Eight years later, Donald Trump performed better with the community, and recent data suggest a further tilt to the right in 2020. The research firm AAPI Data found that 28% of Indian-Americans may vote for Trump, up from 16% four years ago. A recent survey by YouGov with the Carnegie Endowment for International Peace, Johns Hopkins University, and the University of Pennsylvania puts Trump’s support among this group at 22%.

The shift has a lot to do with Indian Prime Minister Narendra Modi, his Bharatiya Janata Party (BJP), and its polarizing, hard-line brand of Hindu nationalism, or Hindutva. Modi enjoys strong support for Hindutva and for his efforts to accelerate development and crackdown on terrorism. President Trump has been a close ally of Modi’s. At a nonpartisan rally called “Howdy, Modi!” held in Houston in September 2019, about 50,000 people of Indian origin listened to speeches by the visiting Modi and by Trump. (Other Indian-Americans protested outside.)

Last year, Modi’s government revoked the autonomy of the contested region of Kashmir, which is predominantly Muslim, and changed a citizenship law to favor members of religious minorities from Muslim-majority neighboring countries. These moves sparked deadly protests at home and criticism from abroad that India, which is about 80% Hindu, was discriminating against its 200 million Muslims. Asked about the citizenship law on a state visit to India in February, Trump said it was “up to India.”