A Dangerous Dance For Microsoft 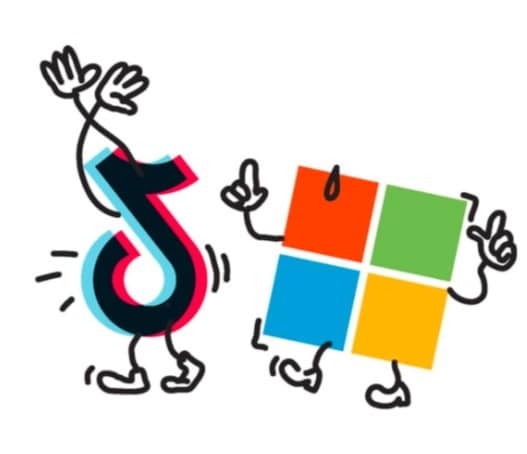 For the better part of a decade, Microsoft Corp. has largely steered clear of the kinds of products and services that stir up controversy—it is, after all, a company whose boldest foray into social networking is the buttoned-down LinkedIn. A deal to buy the video streaming app TikTok, an idea President Trump is pushing, would change all that, landing Microsoft in the kind of political minefield it’s managed to avoid in recent years. “Microsoft has happily stayed out of the techlash so far,” says Ashkhen Kazaryan, director of civil liberties at TechFreedom, a libertarian think tank in Washington. “If they get TikTok, that’s going to change.”

Four days after the bosses of Amazon.com, Apple, Facebook, and Google were blasted as “cyberbarons” in congressional hearings (page 15)—a grilling Microsoft was spared—the company said it was in talks to buy TikTok. Like other social media companies, TikTok faces criticism that it hasn’t done enough to battle harassment and hate speech. A purchase would be a major shift for Microsoft, potentially exposing it to the kinds of concerns that landed its rivals in trouble with lawmakers: privacy, misinformation, political debate, and the protection of minors. “Any company that voluntarily enlists in the content moderation wars is a glutton for punishment,” says Nu Wexler, an independent communications consultant who has worked at Twitter, Facebook, and Google coaching executives on how to deal with Congress.

TikTok initially became a hit among teenagers posting silly videos—typically just a few seconds long—of themselves singing, dancing, and goofing around, often challenging friends to respond with similar clips. As people across the globe looked for ways to ease the ennui of lockdown this spring and summer, TikTok swelled into a torrent of bitesize content. Today it’s a profitable business with worldwide sales of about $2 billion a year, Wedbush Securities Inc. estimates. The app has been downloaded more than 2 billion times globally, including 165 million U.S. downloads, giving it the potential to challenge Facebook Inc. and Google for online advertising.