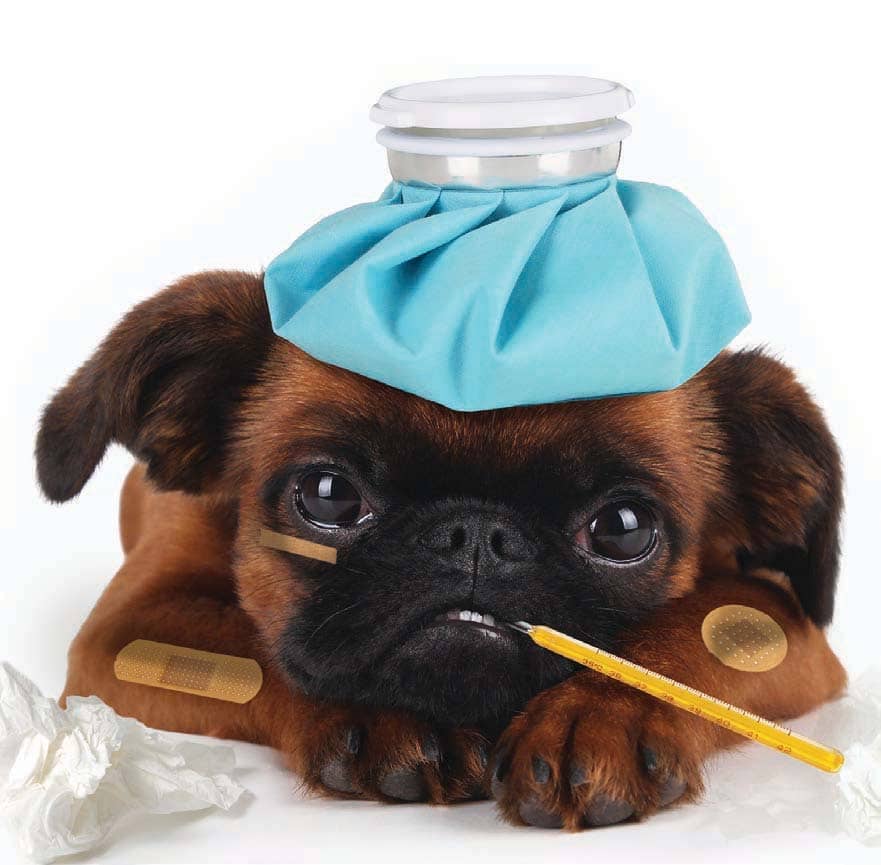 JAB made billions buying coffee brands. Now it wants to be the vet for the world’s pets

Visitors walking into the Red Bank Veterinary Hospital in Tinton Falls, N.J., immediately know it’s not your typical trip to the vet. The building— one of the largest private animal hospitals in the U.S.—is a stately labyrinth of care rooms circling a lobby with a sprawling fish tank column at its center. There are auditoriums where practitioners present research on advances in veterinary science. Even the clientele of the facility, one of 42 practices operated by Compassion-First Pet Hospitals, are top-shelf: Bruce Springsteen’s dogs have been treated here.

“What I told everyone was that I wanted this group to become the Mayo Clinic of veterinary medicine,” says John Payne, who founded the company in 2014 after previously running veterinary hospital operations at Mars Inc. and Bayer AG’s animal health division. “It wasn’t just the quality of the medicine, which everyone says they practice, it was advancing specialty and emergency medicine that mirrored human care.”

Eager to expand his high-end care operation in the U.S. and globally, Payne knew he needed help from someone with deep pockets and an equally big appetite for growth. “I wanted,” he says, “ people who bought into the vision.”

After talking to 33 potential investors, he found what he was looking for in an unlikely newcomer: JAB Holdings, the acquisitive Luxembourg-based investment company that likes to roll up businesses in highly fragmented industries in hopes of realizing efficiencies—and big investment gains— from their consolidation. JAB had spent the past seven years on a buying spree that turned it into the world’s second-largest maker of coffee, with brands from Peet’s and Douwe Egberts to Keurig, Green Mountain, and Stumptown. On May 29 it took its JDE Peet’s coffee operations public in an initial offering that valued the company at more than €18 billion ($20 billion). Now JAB wants to apply the same playbook to the world of animal health care.