A Bigger Market for Electronic Monitors 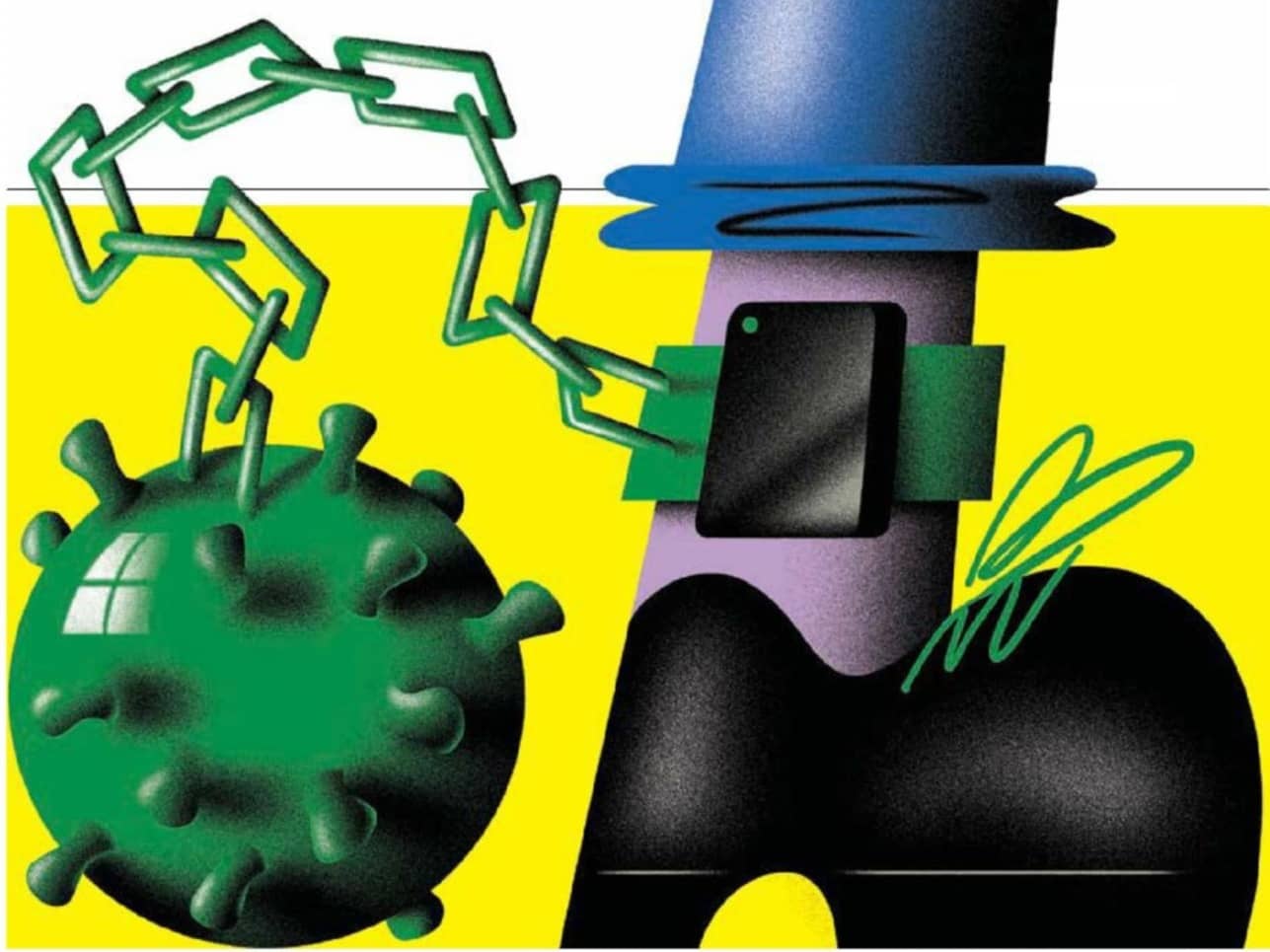 In mid-March, as Covid-19 threatened vulnerable prison populations in the Netherlands, 200 nonviolent inmates nearing the end of their sentences were released with electronic monitoring equipment. “We heard the news on a Saturday, and by Tuesday all the prisoners had bracelets,” says Eric Staal, policy adviser for Dutch probation services. They had enough for the discharged convicts, but to ensure a steady supply, the Ministry of Justice and Security purchased 1,500 additional bracelets from Attenti Group Ltd., a leading manufacturer.

The coronavirus has decimated many businesses, but electronic monitoring (EM) makers are thriving. Governments around the world are releasing record numbers of prisoners out of concern that the pandemic poses undue risks to inmates’ health; there are about 25% to 30% more prisoners wearing bracelets now than a few months ago, according to Bloomberg Businessweek estimates. The companies are betting that this can be a test run for a longer-term shift in sentencing. Criminal justice reformers say they’re worried about an added layer of surveillance in a field that’s been rife with abuse.

“Coronavirus gives electronic monitoring companies an opportunity like they’ve never had before to expand,” says James Kilgore, director of the U.S.-based parole reform project Challenging E-Carceration. (He spent more than six years in California prisons—and was subsequently on a monitor—for his role in the Symbionese Liberation Army, which staged kidnappings and bank robberies in the 1970s.) Kilgore adds that newer monitoring equipment tracks data such as biometrics, consumer habits, and health issues, though it’s not clear what the companies are doing with the information.

European Union nations have put thousands of nonviolent offenders on monitoring equipment since the pandemic began—about 3,400 in Spain and 1,000 in Italy, for example— and in the U.S., the Federal Bureau of Prisons has placed about 4,600 inmates in home confinement, a 160% increase since the end of March. States such as Wisconsin have outfitted almost 1,500 inmates with bracelets, while Cook County in Illinois plans to add 700; in New York and New Jersey, the numbers are about 150 each.