A Big Kick For Women's Soccer 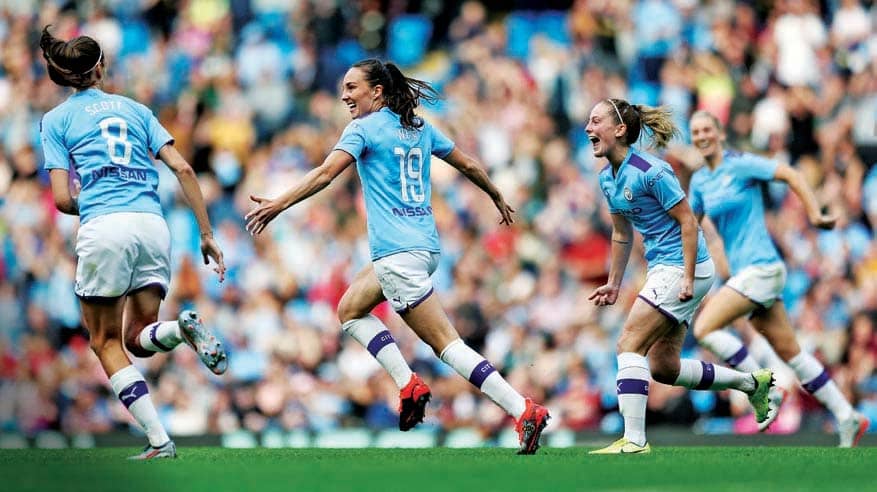 After this summer’s World Cup, pro teams around the world are aiming to woo new fans

When Manchester City and Manchester United opened the English women’s soccer season on Sept. 7, the crosstown rivals took the field before a crowd of 31,000. That afternoon, Bristol City traveled to Brighton for a match in the 27,000-seat Ashton Gate Stadium, and the next day Chelsea took on Tottenham at Stamford Bridge in London, where more than 24,000 fans showed up.

But many tickets for those matches were given away, and the teams will spend most of the season in more modest digs, where they’ll be lucky to get a few thousand spectators.