This Time It's The Economy 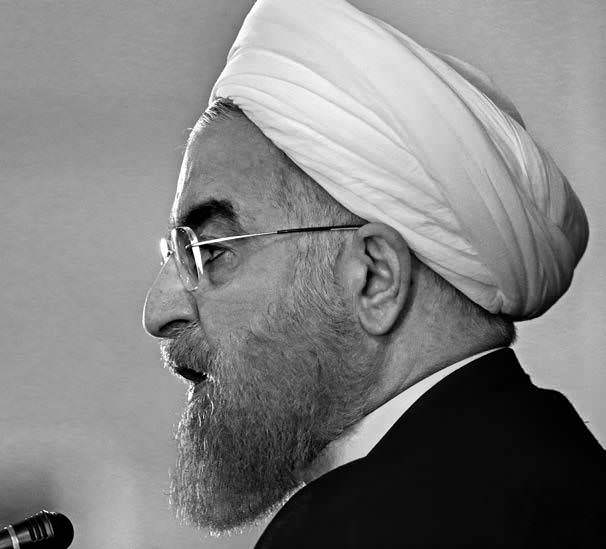 As is often the case when people take to the streets in protest, the recent uprising in Iran may have its roots in something as basic as the price of eggs. Toward the end of December, several provinces reported a significant increase in the cost of agricultural goods, including a 50 percent spike in egg prices. Several factors were blamed, such as rising feed prices and an outbreak of avian flu that led to the culling of millions of chickens.

Whatever the cause, on Dec. 28, about a hundred people gathered in the streets of Mashhad, Iran’s second-largest city more than 500 miles northeast of Tehran, to protest the government’s handling of the economy. What started as a rally backed by conservative clerics quickly turned into a broader demonstration against the very theocracy they uphold. Within a few days, protests had spread to 20 cities and included calls for the death of the Islamic Republic’s supreme leader, Ali Khamenei. By Jan. 3, Iranians supporting the Islamic Republic were staging counter rallies, and a police crackdown had left 21 people dead and more than 700 arrested.

The last big anti-government uprising in Iran was the Green Movement in 2009, when more than 2 million people protested the disputed reelection of conservative President Mahmoud Ahmadinejad — what Khamenei refers to now as simply “the sedition.” The crackdown that followed killed upwards of 73 people, according to opposition estimates, and led to the arrests of some 4,000.

There are a few major differences this time. The Green Movement was led by reform-minded intelligentsia and educated middle class and was concentrated in the streets of Iran’s capital city. This one has been led by mostly working-class young men; there are far fewer people rallying, yet the protests are more widespread across the country. “These protesters are from the fringes of Iran, from small towns that no one had heard of before,” says Alireza Nader, an international policy analyst at the Rand Corp. “In 2009, the protests were about empowering the reformists. This time, this is anti- establishment. This is against the whole Islamic Republic.”