This Stat Says Iran Is Ripe for Change 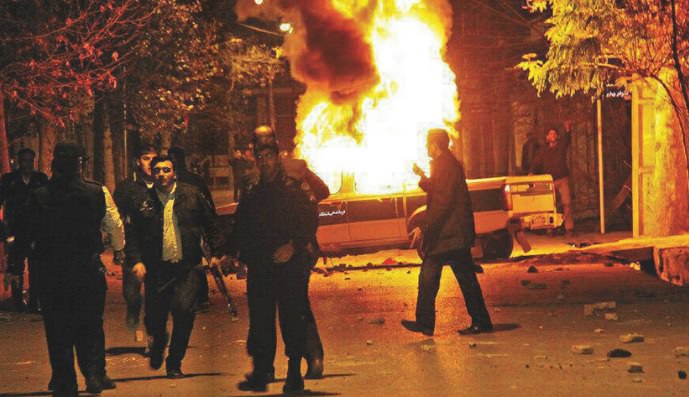 In 2008, U.S. demographer Richard Cincotta predicted that Tunisia—then under a well-established authoritarian regime —would probably democratise before 2020 based on the age structure of its population. When Cincotta aired the forecast at a meeting of Middle East experts sponsored by the U.S. Department of State, the audience burst into laughter. “One well-known Middle East scholar laughed until he was in tears,” Cincotta recalled in a 2017 paper explaining his age-structural theory of state behaviour. “Because the laughter did not subside, the session’s chair ended the question and answer session.”

Today, Tunisia is the one success story of the Arab Spring chain of revolutions that began there in 2010. It is classified as “free” by Freedom House, a U.S. government-funded think tank whose rating system Cincotta uses in his analysis.

The reason Cincotta picked it out among regional neighbours—including those that would soon live through their own revolutions—was that, thanks to a sustained near-replacement fertility rate, the Tunisian population’s median age was rapidly increasing, moving the country along Cincotta’s age-structural scale. The scale has four stages: youthful (median age under 25), intermediate (26 to 35), mature (36 to 45), and post- mature (higher than 45).