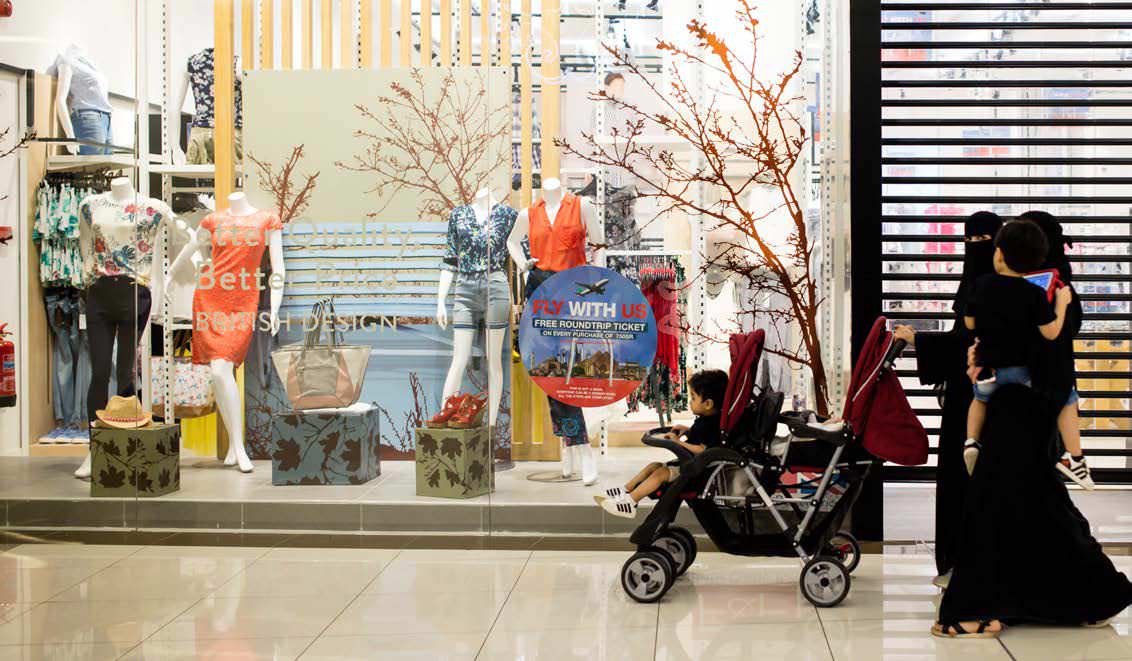 State-worker salary increases appeal to the people, but policy may throw the budget off track

Saudi Crown Prince Mohammed bin Salman’s decision to award pay rises to government workers and soldiers suggests he’s relying on the backing of ordinary citizens rather than traditional pillars of support as he consolidates power.

It took less than a week of Saudis complaining on social media and TV for authorities to announce they’d plow billions of riyals into people’s pockets to help offset government-initiated price increases. That sidestepped a mainstay of the prince’s plan to revamp the economy in part by weaning citizens off government largesse, indicating that consistency in fiscal policy isn’t his top priority right now.

During his swift rise to power, the kingdom’s 32-year-old de facto leader has swept aside rivals, arrested senior royals and billionaires — including 11 princes detained on January 4 — and defied the ultra-conservative religious establishment by letting women drive. That’s left him reliant on those Saudis eager for social change but struggling with austerity measures needed to achieve his vision of turning Saudi Arabia into a global investment hub no longer reliant on oil.