Long Slog Ahead For OPEC Countries 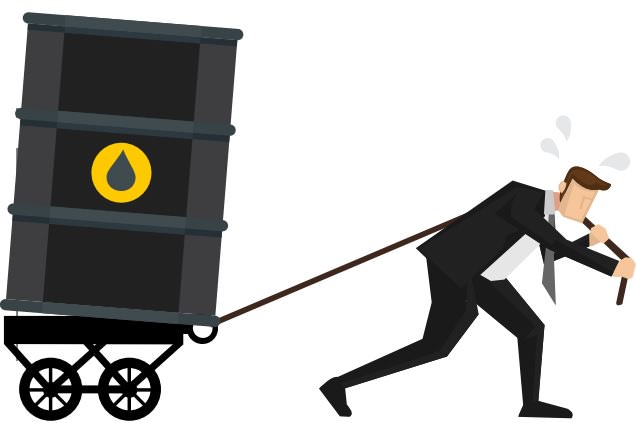 It was meant to be a short, sharp shock. Instead, OPEC members are facing a long, slow grind with no end in sight.

The deal reached with several non-OPEC countries in 2016 to cut oil supply and drain excess inventories was meant to last just six months. But after the recent ugly slide into a bear market for prices, the agreement looks likely to drag into a third year as the group faces having to make further cuts in 2019.

Taking 1.8 million barrels a day of oil off the market from January 2017 was meant to drain excess inventories by the middle of that year, restore prices to an undefined “acceptable” level and balance supply and demand. Instead, the glut persisted. Although better than expected, compliance with the agreement was not complete and it was not until the deal was extended and Saudi Arabia started cutting shipments to the U.S. in the middle of 2017 that prices really began to pick up.