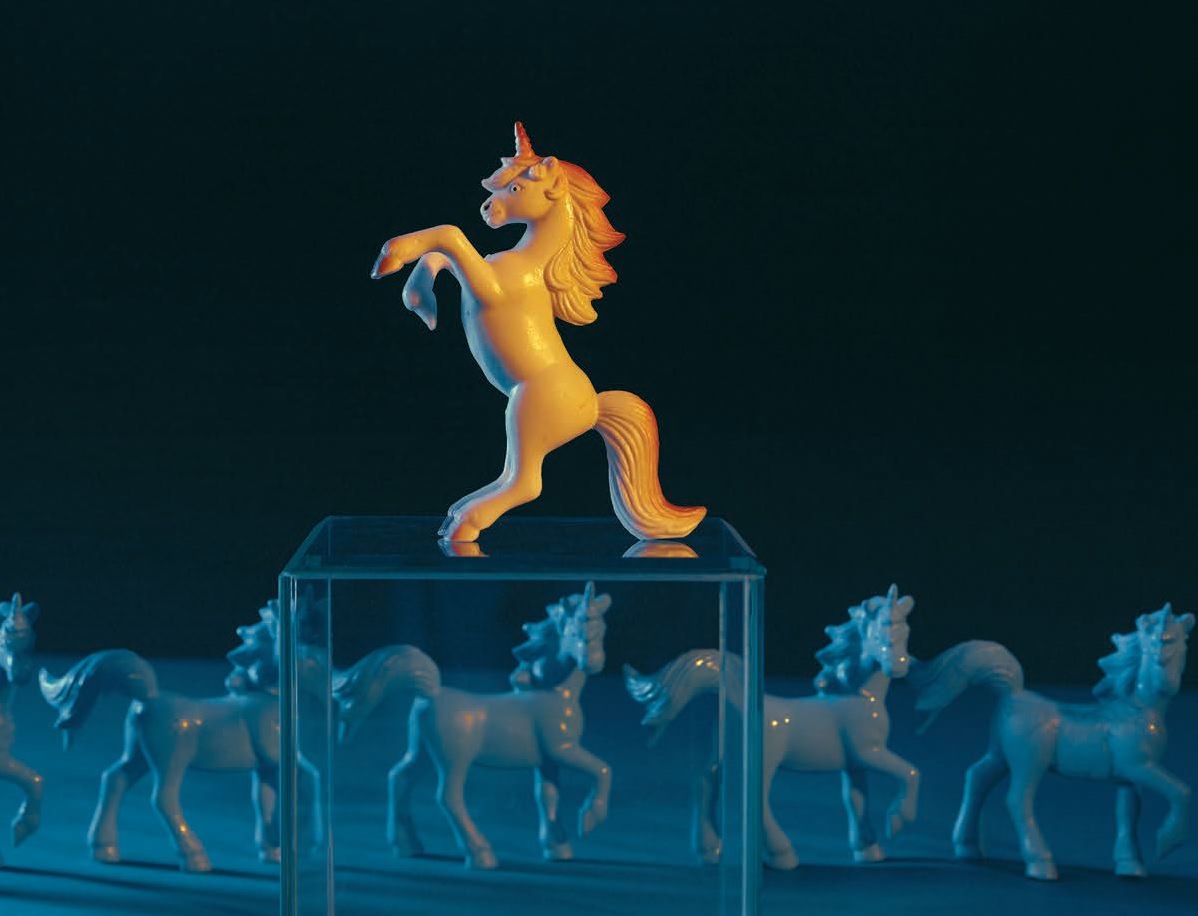 You get a clear sense of Policybazaar’s target audience the first time you watch Yama, the Hindu god of death, drag a bedridden man to hell for f ailing to buy insurance. In a series of melodramatic TV spots, the fearsome deity, played by movie star Akshay Kumar, isn’t shy to quote rates, either. After the hospitalised accident victim he’s tormenting laments that his sister’s wedding and his daughter’s schooling had to come first, Yama scoffs in Hindi, “A 10 million rupee insurance policy comes at just 680 rupees a month!” (That’s a wager of about $9 a month for a possible payout of roughly $130,000.)

Like the ad, the app is well-tailored for its audience. Policybazaar, the startup behind the commercials, facilitates comparison shopping for insurance, a novelty in a country where only 3.7 percent of the 1.3 billion citizens have coverage. The 10-year-old company takes a 20 percent cut of sales on its site and has helped generate unprecedented demand for insurance: The overall industry collected $72 billion in gross annual premiums this year, according to the Associated Chambers of Commerce and Industry, compared with $49 billion in 2012. “We brought transparency,” says Policybazaar Chief Executive Officer Yashish Dahiya. “We have no equivalents in the U.S. or China.” His company became a unicorn—a startup valued at $1 billion or more—over the summer, when SoftBank Group Corp.’s $100 billion Vision Fund led a $200 million funding round.