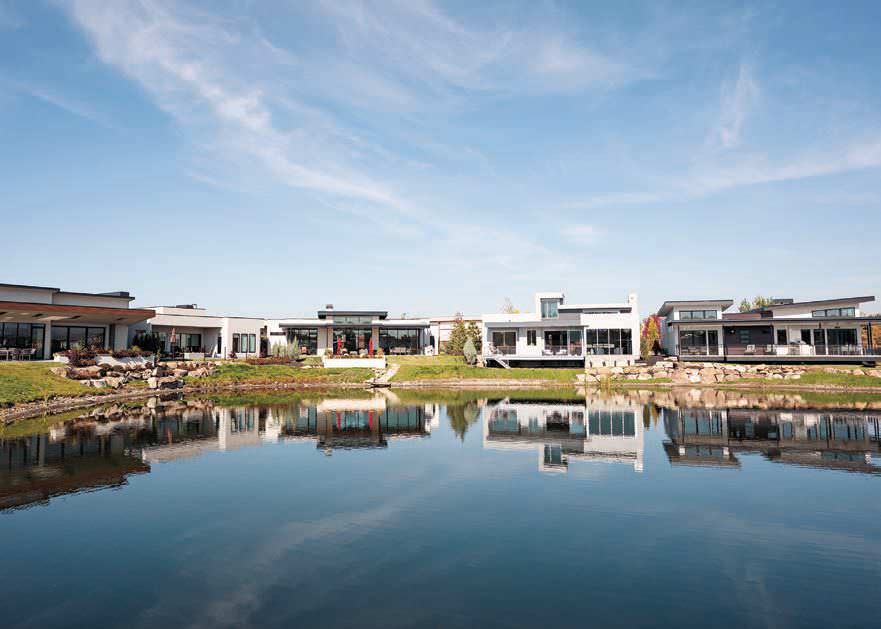 High prices have pushed homebuyers to Boise, Idaho, and other Western cities. It’s not always an easy fit.

Julie D’Agostino spent 15 years in the San Francisco Bay Area working in tech and considers herself decidedly liberal. Still, she ended up buying a home in a surprising place: deep-red Idaho. The 51-year-old moved to Boise two years ago, attracted to its walkable downtown, lively arts scene, and, most important, cheaper housing. She’s happy there, even though her first winter in 2016 and Donald Trump’s election were a shock.

“It was like, ‘What have I done?’ ” D’Agostino says, sitting at the kitchen table of the three-bedroom home she bought in May for $259,000. But staying in the Bay Area long-term wasn’t an option financially. “I was already priced out. I didn’t see myself miraculously, suddenly being able to afford it.”

For some Californians, the state’s punishing housing costs, high taxes, and constant threat of natural disaster have all become too much. They’re making their escape to Boise, Phoenix, Reno, Nev., and other areas, fueling some of the biggest home-price gains in the country. While the moves are motivated mainly by economics, they’re also highlighting political divides as conservatives from the blue state seek friendlier areas and liberal transplants find themselves in sometimes hostile territory.

California’s history of booms and busts has fueled exoduses before, but its soaring real estate costs have made living there ever more difficult for people who don’t earn big salaries. In the second quarter, only 26 percent of homebuyers in the state could afford to purchase a median-price single-family house, which was almost $600,000, according to the California Association of Realtors.

Almost 143,000 more people left the state than arrived from elsewhere in the U.S. in 2016. Trump’s tax overhaul, which capped some mortgage interest and property tax deductions, has probably added “gas to the fire,” says Glenn Kelman, chief executive officer of Redfin Inc., a national real estate brokerage that recently opened a Boise outpost.