Companies Give Worker Training Another Try 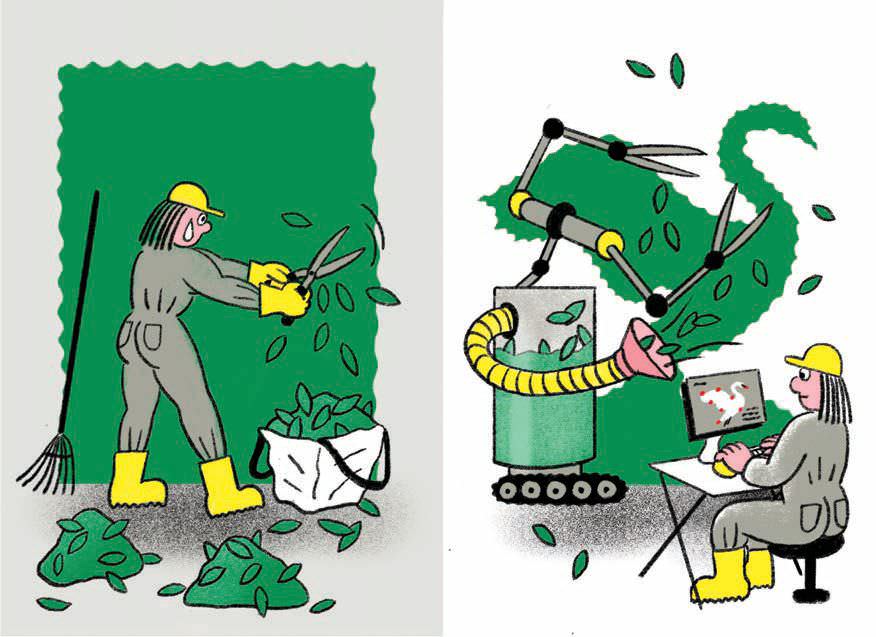 Economists love worker training, but companies are often reluctant to provide it. The benefits of training can walk out the door if newly skilled workers are poached by a competitor. “I call it the ‘I drink your milkshake’ problem,” says Jake Schwartz, chief executive officer and co-founder of General Assembly, a computer- coding boot camp acquired this year by Switzerland-based staffing firm Adecco Group AG. In the years before the global financial crisis, companies steadily decreased training. The U.S. Census Bureau found that just 11 percent of workers received employer-sponsored training in 2008, down from 19 percent in 1996. When the financial crisis hit, throwing millions out of work, training seemed less important than ever: Why spend the money when you can pick up the skills you need from the bountiful ranks of the jobless?

Now, though, corporate attitudes appear to be shifting, albeit gradually. While the Census Bureau hasn’t reprised its count of employer-provided training since 2008, the Association for Talent Development, in a survey focused mainly on advanced economies, found that direct training expenditures rose from $1,081 per employee in 2009 (the first year of the survey) to $1,273 in 2016. The U.S. ranks near the top of the global heap, with 66 percent of workers receiving training from employers in the past year, according to the Organization for Economic Cooperation and Development.