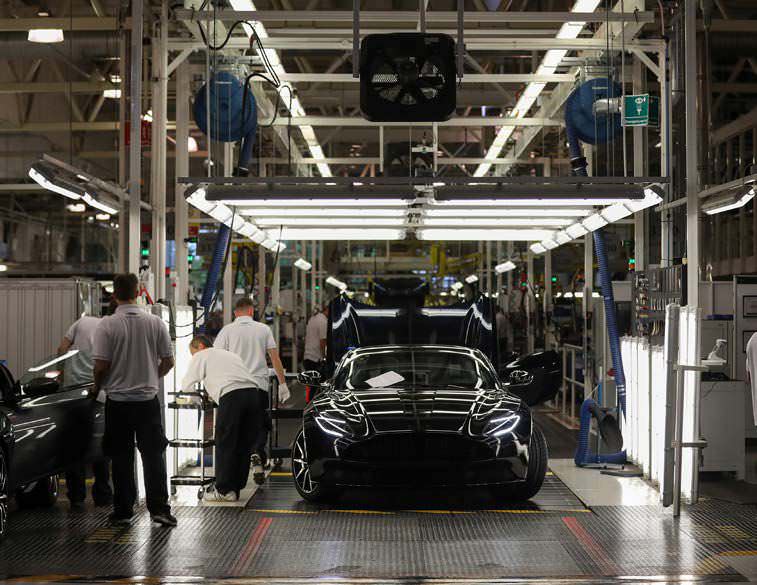 Kuwait-backed company hopes to cement its comeback as iconic brand

Aston Martin is targeting a valuation of as much as 5 billion pounds ($6.8 billion) in a potential initial public offering of the British sports car maker, according to people familiar with the matter.

The manufacturer has held preliminary talks with advisers about a valuation including debt that would put it on par with Ferrari NV, said the people, who asked not to be named discussing private deliberations. Investors’ interest in an IPO this year could be bolstered by the planned expansion into the lucrative sport utility vehicle segment starting in 2019, the people said.