A Tale Of Two Curves 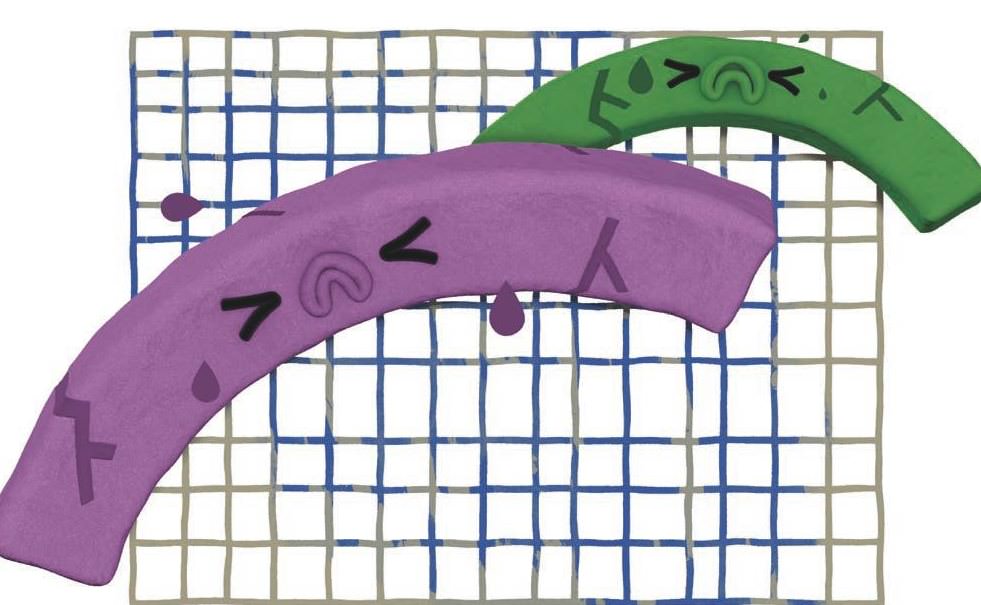 Some trusted economic gauges are giving out confusing readings

The new year in economics will be a tale of two curves that have mysteriously gone flat—the yield curve and the Phillips curve. Some economists argue that the uncurvy curves are sending a message that the U.S. economy needs more stimulus. The debate is likely to be a prime topic at the Federal Reserve when Jerome Powell takes over as chair in February, assuming the Senate confirms his nomination as expected.

For all the attention they’re getting, though, there might be less to the two flattenings than meets the eye. Skeptics argue that the risk of recession remains low and the possibility inflation will pick up is still high. Says Jim Paulsen, chief investment strategist at Leuthold Group LLC: “I agree they are considered big stories, but I think both are overblown.”

The yield curve is about the price of money. It shows the interest rates an investor can earn on U.S. Treasuries or other bonds of different maturities, with the shortest-term instruments on the left and longest on the right. The yield curve normally tilts upward, since rates tend to be higher for longer-term bonds, because investors demand a better rate as compensation for tying up their money for a longer period of time.