A Burst Of New Cities 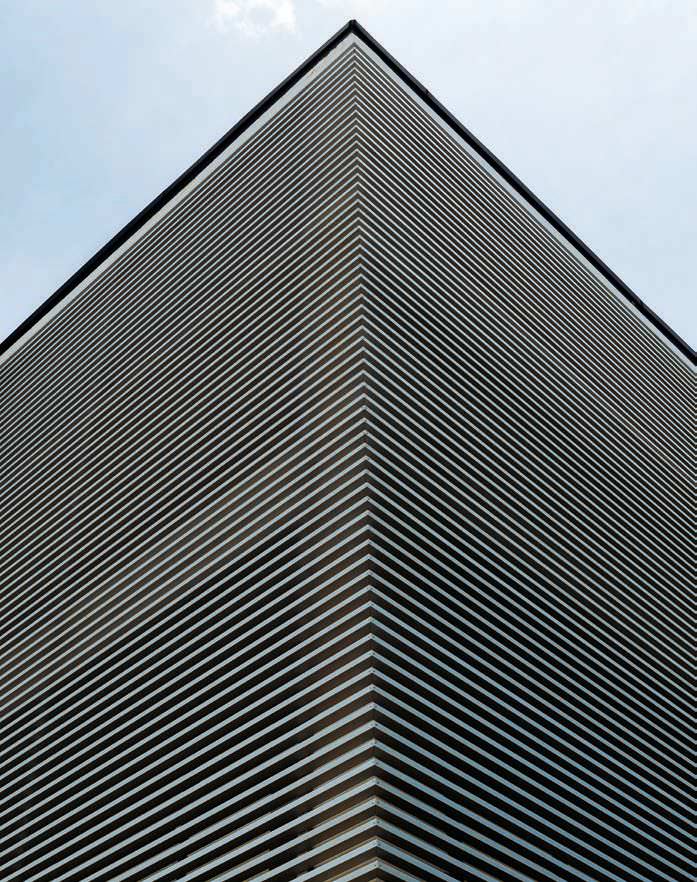 Entirely new cities are springing up around the world — mega- projects driven by population growth, cheap money and bold ambition. But do these new metropolises live up to their planners’ grand designs?

Embedded in the cerebral folds of every city planner who’s ever lived, there’s a cluster of neurons that lights up like Las Vegas when confronted with the possibility of a blank slate. It started with Hippodamus, the man Aristotle claimed was the father of urban planning. When the Persians destroyed his hometown of Miletus, Hippodamus discovered a bright side to catastrophe: The attackers had erased all the regrettable improvisations that, over the centuries, had made a mess of the place. Tasked with rebuilding, he seized his chance to impose order upon chaos. And so the concept of the urban grid was born.

Ever since, the dream of carte blanche has proved an all-but irresistible seduction. Leonardo da Vinci drafted detailed sketches of an “ideal city” after the plague ravaged Milan, and a few hundred years later, Frank Lloyd Wright designed a metropolis that solved the problem of vehicular congestion via a network of helicopter taxis. Every so often, this urge in city planners breaks out into a full-scale epidemic, such as the one that spread throughout Europe and North America in the early 1900s. Known as the “garden city movement,” it aimed to counter the indignities of the Industrial Revolution by creating planned communities with plenty of green space. Suddenly, scores of new towns began sprawling just beyond the edges of the old ones. 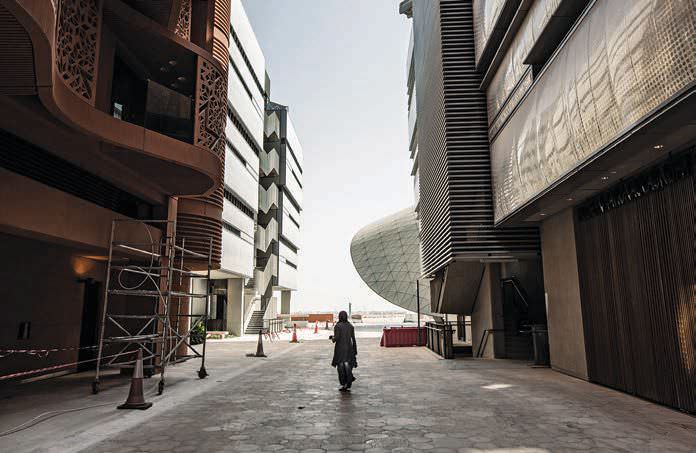 Today, it seems, we’re in the middle of another outbreak. This one is centrered in the developing world, often in countries where population growth and rapid urbanisation have wholly overwhelmed existing infrastructure, sometimes to the point where spending time and money trying to fix the broken metropolises seems futile.

Here’s a taste of what’s going on, and it’s by no means comprehensive. In Lagos, Nigeria—the most populous city in Africa—developers have dredged the Atlantic Ocean to create an island called Eko Atlantic, which they envision as a Manhattan-style financial hub for the continent. Forest City, a $100 billion luxury development with room for 700,000 people, has sprouted in Malaysia. Ghana has Hope City (future home of the tallest building in Africa), and Rwanda is promoting Vision City (free Wi-Fi and solar-powered streetlights are sketched into the plans).

The mania for new cities is partly an outgrowth of globalisation, with its “footloose” capital, says Sarah Moser, a geographer at McGill University who’s compiled a list of more than 100 such projects. Governments looking to attract large-scale cash inflows have learned that large-scale projects can attract the attention of investors and foreign treasuries looking to sink their money into something meaty. “I think social media has some role in this,” Moser adds, “because local leaders can show off these computer-generated models that make everything look perfect.” In many developing countries the idea that an actively molded future can eclipse the past is particularly strong. “It’s really seductive, particularly to places that were colonised. It’s about starting fresh and having a city all of their own,” Moser says.

Perhaps the boldest of these utopias is taking shape on an expansive, khaki-coloured field of dust between the Nile and the Red Sea in Egypt. In the past couple of years, Cairo has become the world’s fastest-growing megacity, which is bad news for Cairenes, because their metropolis was already mortally overcrowded. Among urban planners, an aspirational rule of thumb says you should allow about 16 square metres (53 square feet) of green space for every person. In Cairo, each person gets about 0.3 metres.

“My vision,” says Ashraf Abdel Mohsen, “is to let Cairo breathe.” Abdel Mohsen has a Ph.D. in architecture and has worked as an urban planner in Egypt. Shortly after the 2011 revolution, when the country was awash in optimism, he and some colleagues formed a nonprofit foundation to conceive a strategy for future development— something they believed had been tragically neglected. Together they drafted a vision statement that called for seven different “capital cities” spread all over Egypt. While Cairo would remain the country’s “spiritual and cultural” capital, there would be separate hubs for science and education, green technology, eco-agriculture, business and trade, world heritage, and politics and entertainment.

The plan was wildly ambitious, and the newly elected government ignored it. But in 2014, General Abdel-Fattah El-Sisi—who helped remove the Muslim Brotherhood from power the previous year—was elected president, and everything changed. Exactly one day after taking power, El-Sisi invited Abdel Mohsen into his office, where the two men bent over a binder filled with the plans for the new capitals.

An authoritarian ruler who gets things done, El-Sisi was the ideal patron. Instead of breaking ground on seven cities, Egypt’s president wanted to start with just one—a metropolis about 45 miles east of Cairo that would serve as the country’s administrative capital, housing the offices of the federal government and eventually accommodating as many as 7 million residents.

This concept wasn’t entirely novel. Washington was similarly a purpose-built capital, and in the 1960s there was a spate of new government seats: Brasília (Brazil), Chandigarh (India), and Islamabad (Pakistan) among them. El-Sisi’s project was different mostly in terms of scale; he demanded the biggest and the best of everything.

Using the previous blueprints as a rough conceptual framework for the project, the Egyptians hired the Chicago-based firm Skidmore, Owings & Merrill LLP to draw a new master plan. It was a beauty. Early models showed lush palm trees and vast parklands stretching between towering skyscrapers. At the centre sat a green rectangle twice the size of Central Park. The city would boast Africa’s largest mosque as well as its largest church, along with an amusement park four times the size of California’s Disneyland.