We Will Not Forget

Each year, black enterprise honors a few exceptional women who have not been given the respect and acclaim they deserve. The Women of Power Legacy Award is designed to help seal their rightful place among the giants of our time. In 2018, we lost three phenomenal Legacy honorees; we asked those closest to them to share personal tributes. 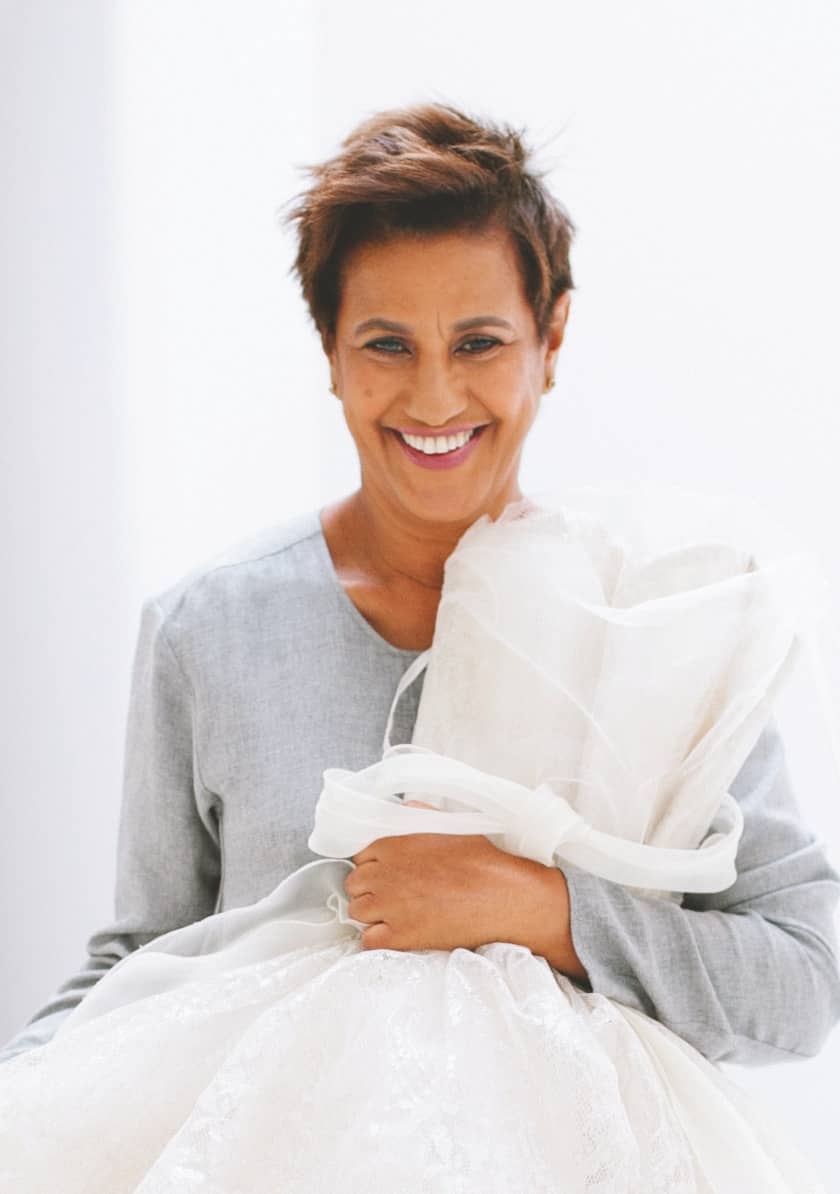 My mother was known for making brides feel special, beautiful, and honored, but this gift extended well beyond brides. Amsale would make anyone feel special, because she believed you were. She connected with complete strangers as though they were family, and was too humble to reveal herself when a cashier scanning her credit card would point out that she had “the same name as the famous bridal designer.”

She made it easy to forget that she was the co-founder and creative director of one of the world’s most iconic bridal lines and would be remembered as “the inventor of the modern wedding dress.”

At the age of 19, my mother moved to the U.S. to attend school. Shortly thereafter a revolution broke out in Ethiopia and her father was taken as a political prisoner, a nightmare she would endure for the next seven years, until his release. All the while she supported herself, ultimately using her artistic vision to revolutionize bridal fashion and build a business from the ground up. She channelled that same strength throughout the many years she privately managed a cancer diagnosis.

There are heroes that I look up to for their superhuman ability to persevere—I have Nelson Mandela’s clan name, Madiba, tattooed on the inside of my wrist—but I never need to look any further than my own mother.