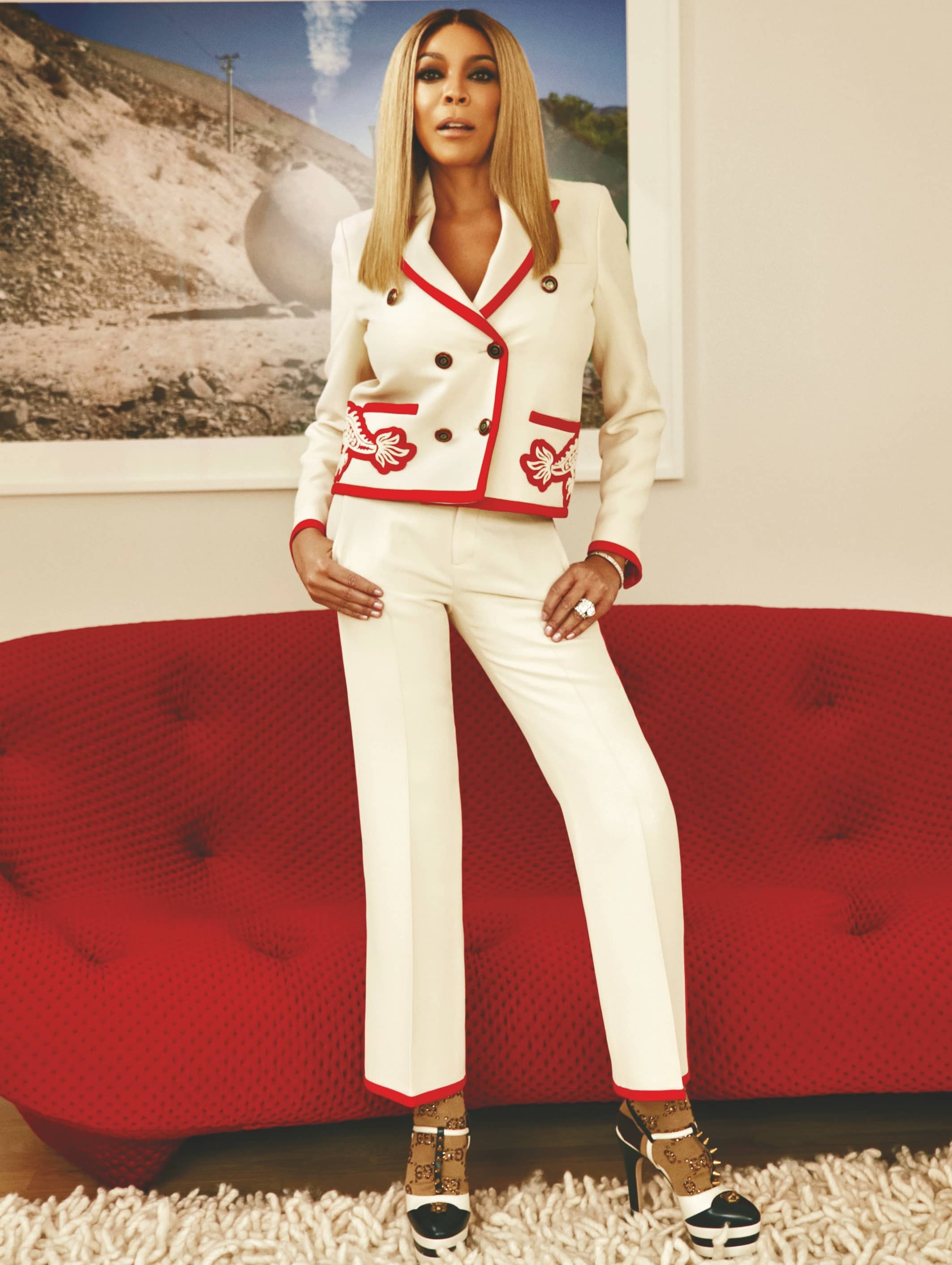 Wendy Williams has always been a lightning rod for strong opinions—some good, some full-on foul. But when it comes to measuring her success, even her staunchest critics have to give Williams her due.

After leveraging 20 years on the rise as a shameless radio shock-jock into an odds-defying decade as host of her eponymous hit talk show, Williams is an undisputed mogul.

With a net worth of at least $40 million (including an annual TV show salary of $10 million), according to Celebrity Net Worth, Williams’ mega-brand is built on a big personality that’s unafraid to express what she thinks and expose who she wants, while making no excuses along the way. Love her or hate her, there’s no one else like her, and her unapologetic authenticity has won her legions of rabid fans.

The Wendy Williams Show, now in its 11th season, averages more than 2.4 million daily viewers, making Williams rival Ellen DeGeneres as the No. 1 female host on daytime TV. Both the show and host have received multiple Emmy nominations and Williams was a 2009 inductee into the National Radio Hall of Fame.

Her empire has included production deals with Lifetime TV; fashion, jewelry, and wig lines; a book publishing company; and a philanthropic arm created to assist those struggling with addiction, as Williams openly admits she has. She is also the author of several books including Wendy’s Got the Heat, a 2003 memoir that made the coveted New York Times best-seller list.

Despite her notoriously strong personality, dogged work ethic, and unbridled ambition, toward the end of her autobiography, Williams pointedly advised women readers to “Know Your Place.” Summarizing her relationship with her then husband/manager Kevin Hunter, she wrote: “…my job is to make the house run smoothly. His job ultimately is to make me feel safe and protected. He is the man and that’s his primary job. I am the little woman.”

Williams has been called lots of things through the years but “little woman” has never been one of them.