This Dell Exec Took A Leap, And Landed At SVP 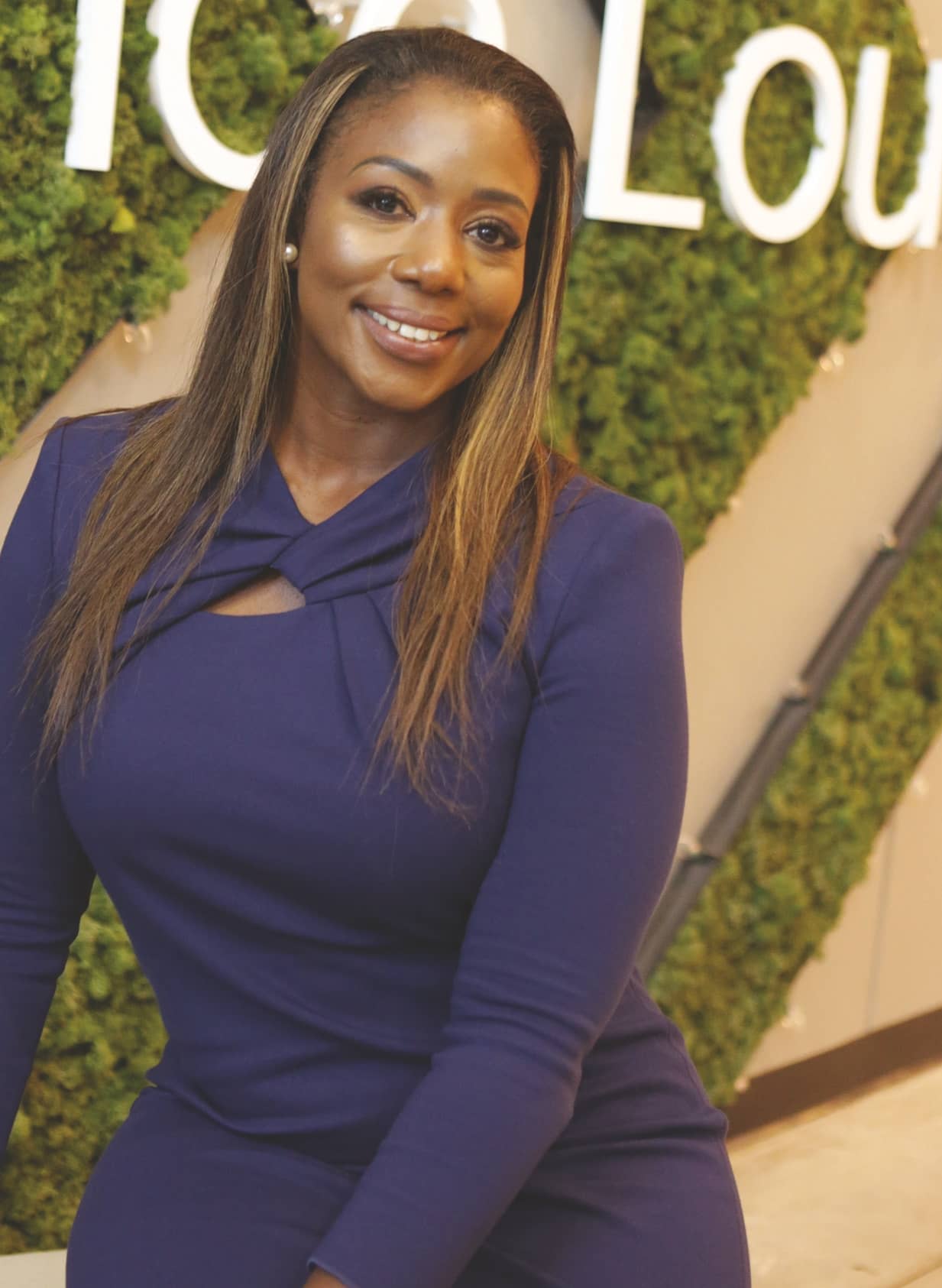 After earning her bachelor of arts degree in political science from Fisk University, Atkinson followed the opportunities and started her career in finance, as an analyst at SunTrust Bank. “That’s where I found that I actually have a proclivity for data, and information, and for numbers,” she says.

In 1999 she took a job at Dell as a tech support manager but quickly transitioned to human resources. She got a master’s degree in organizational management from Trevecca Nazarene University, and over the next two decades, Atkinson worked her way up from HR operations manager to vice president.