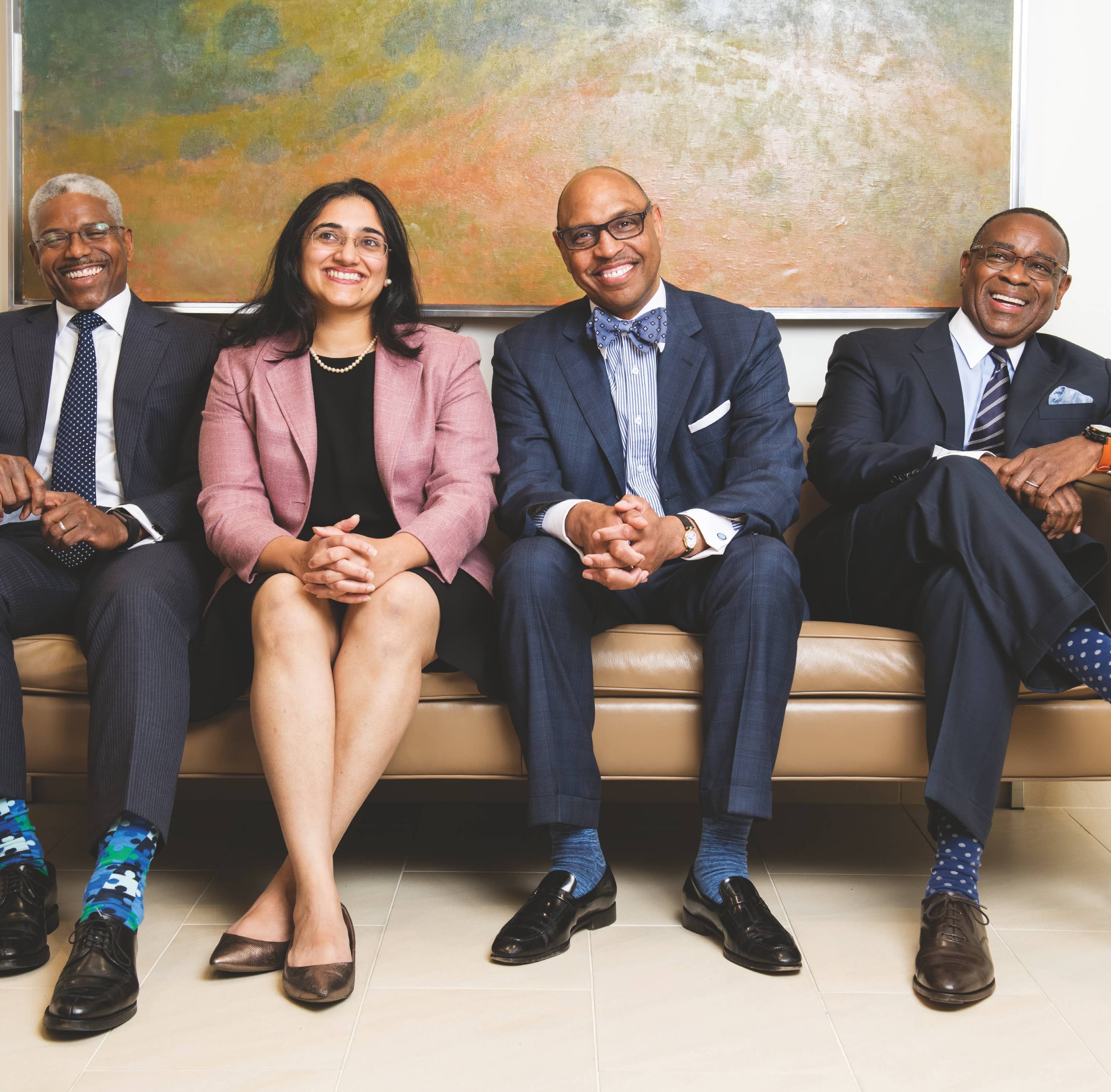 ICV partners has attracted millions in capital, built a portfolio of high-return companies, and diversified private equity by following its core values of staying humble, hard working, honest, and hungry

True to form, the leadership of ICV Partners L.L.C. remains focused on the next acquisition target. When you ask the firm’s president Willie Woods the traits and processes that separate his top-flight private equity firm from competitors, he offers its six-year investment in Entertainment Cruises as an example.

In 2006, the firm invested in a small dinner cruise company, then named Premier Yachts, which grossed $35 million and operated in Boston, Chicago, and Washington, D.C. The owner had outgrown its angel investor and sought to expand its line of premium cruise offerings. In examining the business, the natural assumption would be that the costs of maintenance and fuel could make the venture a money pit. Led by Lloyd Metz, a veteran Wall Street dealmaker and one of the firm’s managing directors, the team engaged in further analysis, discovering that these “floating restaurants” sailed short distances in smooth freshwater—not choppy saltwater—with little wear and tear on the vessels and relatively low burn rate of fuel, which represented less than 3% of total costs. The expense structure and operations offered great flexibility since trips could be made to accommodate parties ranging from 10 to 100.

So ICV got to work by first cashing out the angel investor and then merging Premier with its largest competitor, Spirit Cruises, and later acquiring Baltimore Harbor Cruises, which expanded the company’s reach to New York, Philadelphia, Baltimore, and Norfolk, Virginia.

Over the next few years, it combined the organizations, realigned costs, and upgraded management in key departments. Moreover, ICV’s guidance improved top-line and bottom-line results. For example, the company adopted practices such as demand pricing, which has been effectively used by hotels and airlines to significantly increase fees during holidays and special occasions. Sales and profits grew—even when the country was in the throes of the greatest economic downturn in a generation. 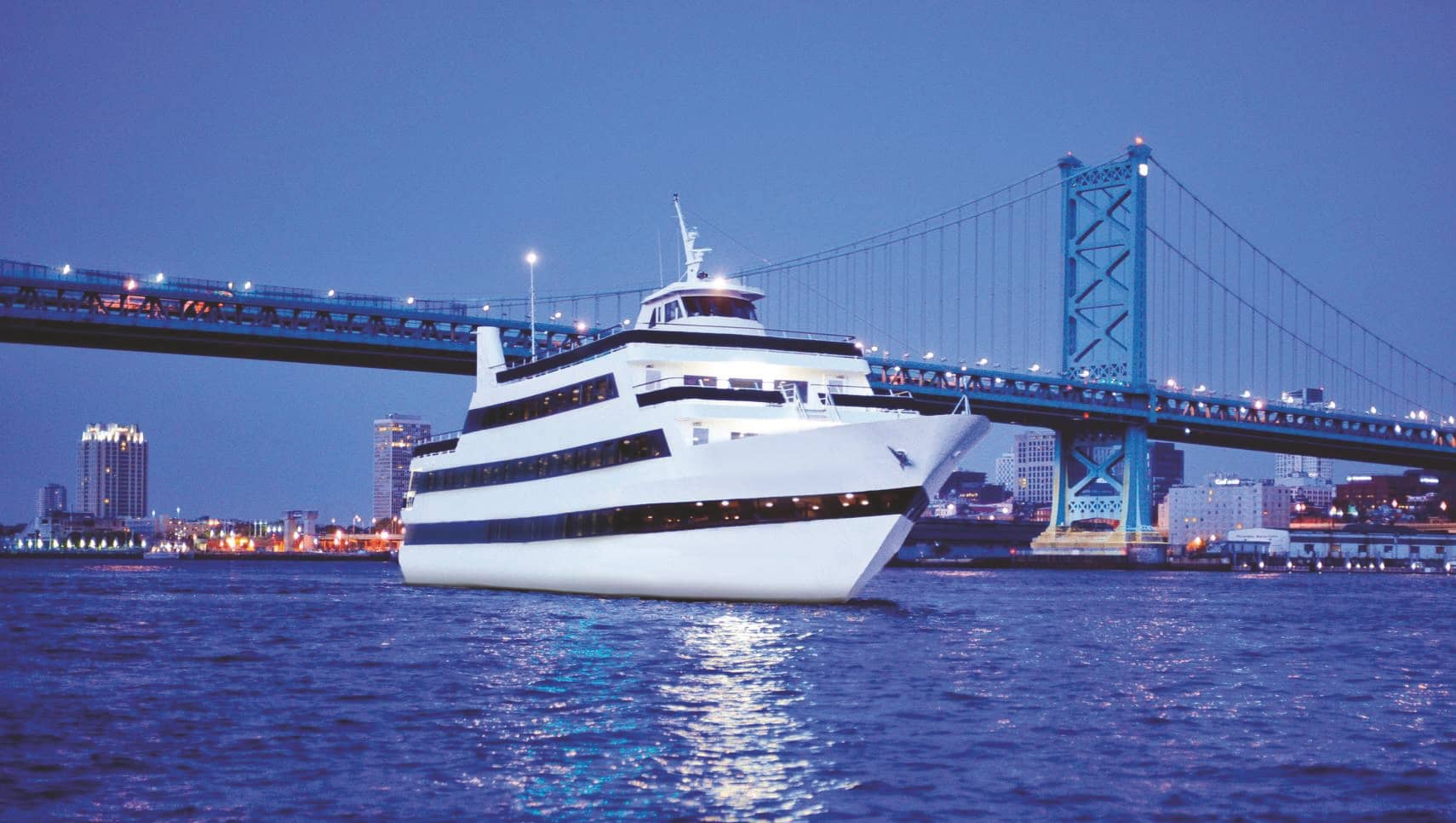 Reflects Woods: “This investment checked all the boxes. The deal situation was right. The red flags around one of our investment practices got diligence. We saw a lot of opportunities to make the company better with revenue management. We saw an acquisition that we could add to and that was very synergistic.”

By 2012, ICV had significantly improved operations and introduced new experiences. In expanding the company’s reach from three to seven cities and increasing the number of vessels from four to 24, Entertainment Cruises became the nation’s largest operator serving 15 million passengers annually and nearly tripling revenues to $90 million. The company was eventually sold to the Pritzker family, which owned, among other properties, the Hyatt Hotels chain. 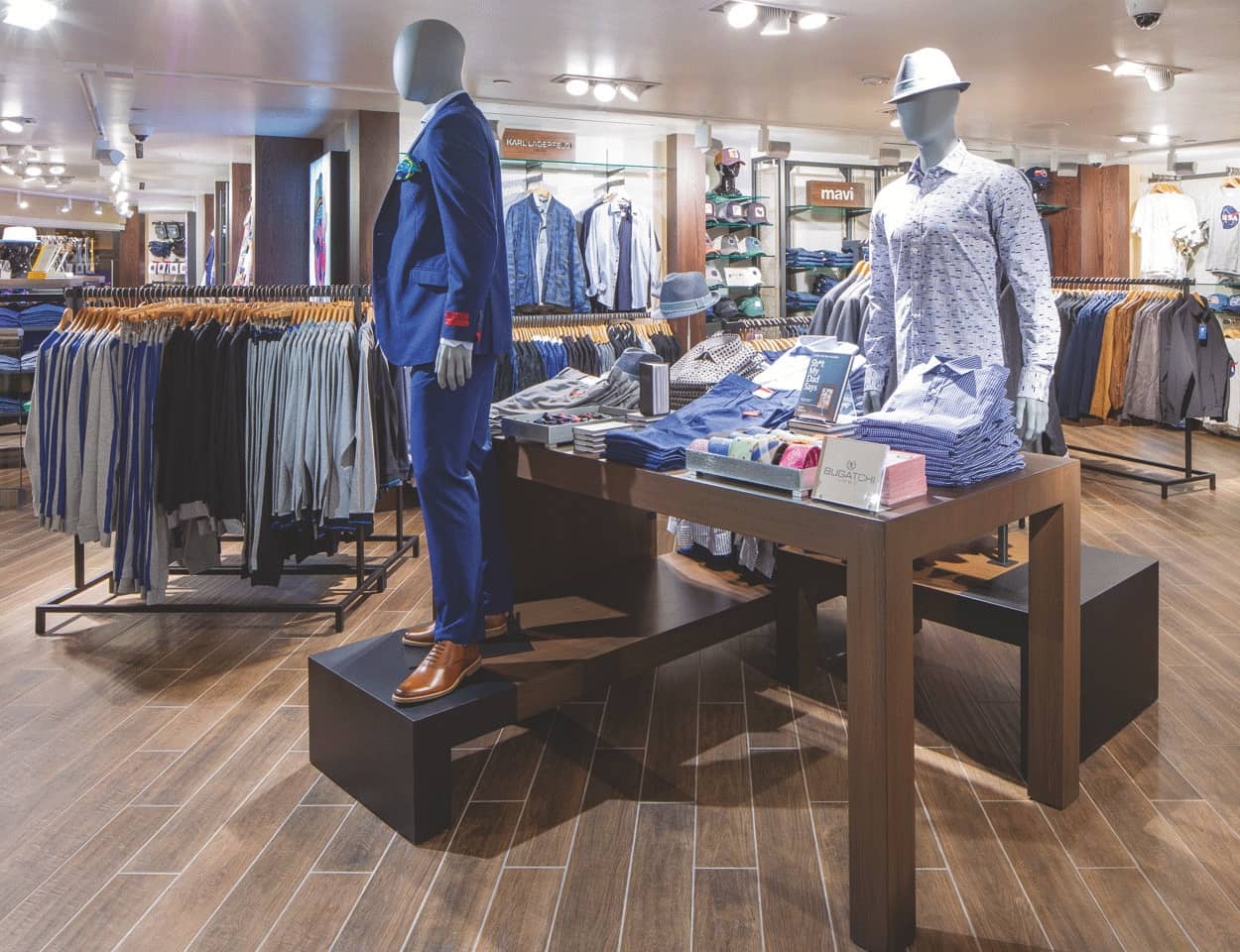 As that example illustrates, ICV has grown in stealth mode over the past two decades by becoming a consistently successful value creation machine among be 100s financial services companies. Before ICV will put up a single dollar in a company—its cash equity investment represents roughly 45% to 55% of the value of a given transaction—the targeted acquisition must offer a low-drama, collaborative scenario.

With $1.4 billion in capital under management, Team ICV has narrowed investments to sectors the principals know best and now commits to four verticals: consumer goods and service, healthcare, business services, and food and beverages. Over the years, Woods & Co. have invested more than $727 million in 23 companies, including military and commercial bakery products manufacturer Sterling Foods, specialty casino-based store chain Marshall Retail Group, and Cargo Airport Services L.L.C. Current holdings include a commercial cleaning services franchisor Coverall and SirsiDynix, a global provider of technology solutions to libraries, which it acquired from Vista Equity Partners (No. 1 on the be private equity firms list with $46 billion in capital under management). 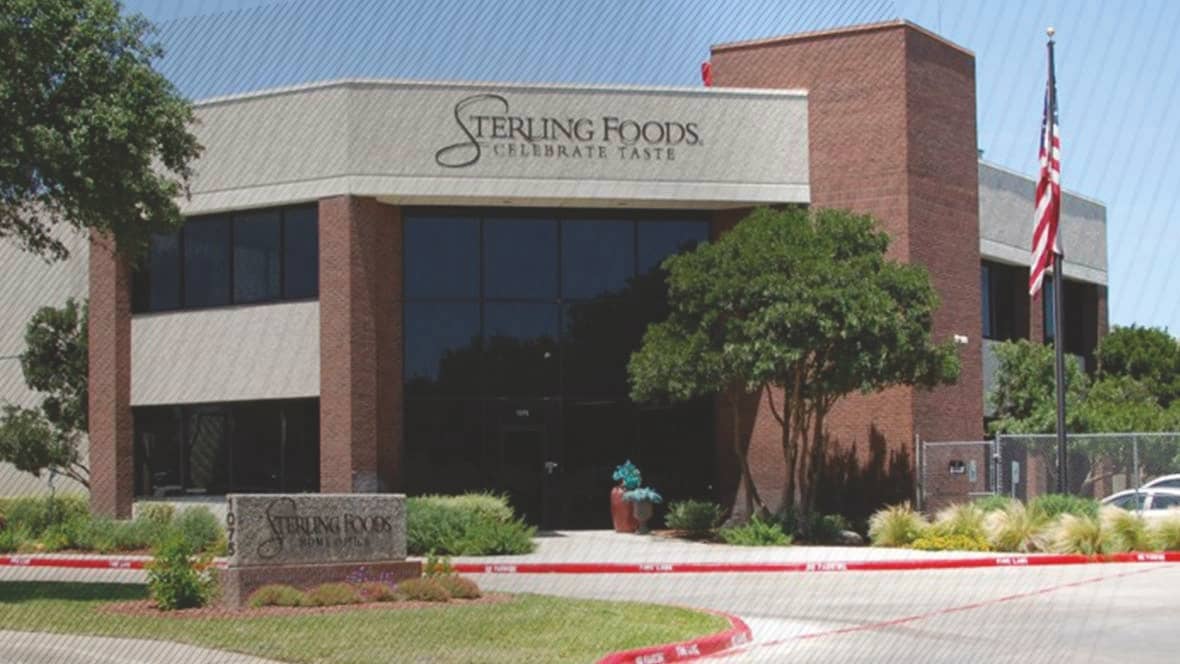 Under Woods’ leadership, the firm also achieved its largest fundraising ever by securing $585 million from “existing limited partners,” exceeding its target goal and realizing a roughly 50% boost in capital commitments compared to its previous fund.