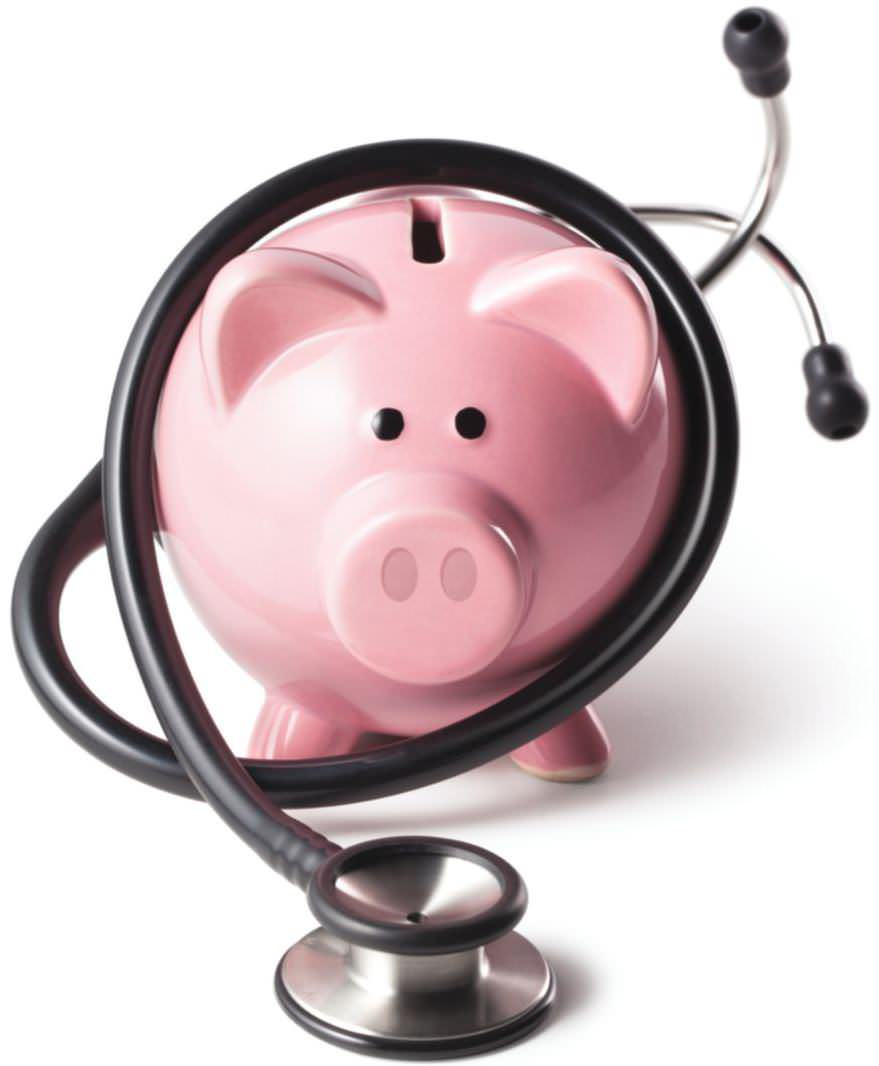 With growing market volatility, here’s how to create a plan for your financial future

Embarking upon the second half of 2018, now is an ideal time to review your personal finances.

Perhaps it’s been a while since you checked your goals from the beginning of the year on investing prudently, socking more money away, or eliminating debt. Still, it’s not too late to reinvigorate your financial portfolio before 2019 arrives.

There are many forces to navigate while trying to manage your money in today’s business climate. For instance, the U.S. economy has performed strongly in recent months. Many economists predict that the gross domestic product will rise about 3% in 2018, the highest in about 13 years. Some credit President Donald Trump’s $1.5 trillion tax reform law as a contributing factor, claiming the growth is helping boost areas like corporate and consumer spending.

Yet others argue corporations are using the tax cuts to largely repurchase their own shares. Stock buybacks are expected to reach $1 trillion this year, The New York Times reported. While that activity perhaps boosts companies’ market value and contributes to overall stock market growth, there is a concern it’s not making workers with little or no stock holdings wealthier.

Some prominent leaders also fear a growing red flag: The Trumpled U.S. trade war with other countries. In early August, Trump ordered his administration to look at raising proposed tariffs on $200 billion worth of Chinese goods to 25% from 10%, according to a New York Times report. A prolonged trade battle could eventually hurt the U.S. and worldwide economy, particularly if other countries like China, Turkey, and Canada keep retaliating with their own tariffs on American goods.

The good news for investors is the U.S. stock market is nearing a huge turnaround as this year marks the 10th anniversary of the financial crisis of 2008. The meltdown battered the economy, depressed stock prices, and nearly crumpled the financial system. Yet the current bull market is positioned to set a new all-time record for longevity before August ends, according to Investopedia. This performance after cataclysmic times demonstrates that it would be unwise to totally abandon the stock market due to volatility, which has been the norm for quite some time. African Americans—a group that BLACK ENTERPRISE has revealed through the years of interviews and research, tends to retreat during times of market volatility—should take heed. According to Pew Research, the wealth gap widened between black households and white households since 2008, largely due to meager financial assests like stocks.