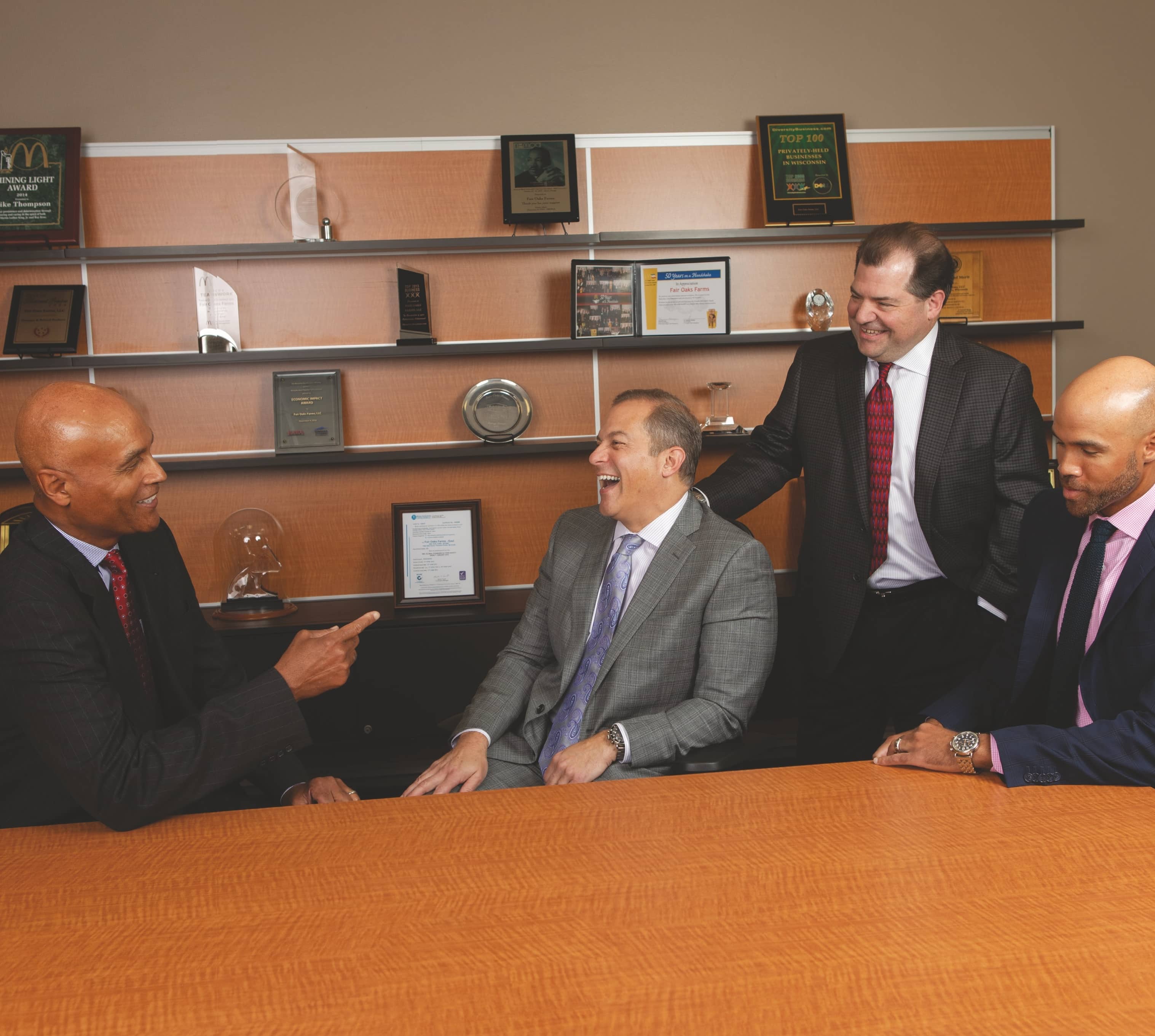 Michael L. Thompson barely remembers the game that taught him one of his most valuable lessons in business and life.

At 6 feet 9 inches, 200 pounds, he was a forward for Cornell University’s basketball team during his senior year—No. 22. The life-shaping event occurred during the 1976-77 season when Cornell was in a fierce battle against Princeton University, the No. 1 team in the Ivy League Conference. Playing on their home court, Cornell was down by a single point. Cheers filled the arena as a teammate passed Thompson the ball.

With less than a minute left on the clock, he was well aware that making the basket would mean a Cornell victory. He takes the shot. Thompson had visualized the ball going in the hoop. In reality, it bounced along the rim and rolled out at the buzzer. Cornell lost the game by one point. “I remember how depressing [it] was to lose,” Thompson recalls. Back in the locker room, his coach pulled him aside. “You did your best, and you gave it all you had.” Then he slowly said, “But I need you tomorrow. We got another game tomorrow.”

Thompson says his coach’s encouraging jolt some 40 years ago stays with him to this day. As CEO of the Pleasant Prairie, Wisconsin-based Fair Oaks Farms L.L.C., [which is not affiliated with Fair Oaks Farms Dairy in Fair Oaks, Indiana], Thompson intimately knows what it means to win and lose but most importantly, the value of constantly being in play. “It’s the same thing in business,” he says. “You don’t win in business every day. You have to pick yourself up off the floor if you have a bad day in the facility, which happens, and then go: ‘But tomorrow’s another day.’ ”

Adopting his leadership skills through sports, Thompson considers himself more of a coach than a CEO. In fact, his approach has earned Fair Oaks Farms MVP status within the food services sector. And he continues to use that teachable moment to stay focused on its winning recipe, which includes serving as a gold-standard model for successful collaborative partnerships between suppliers and corporate customers.

Moreover, he has drawn on his experience as a team captain and playing in an environment that stresses comradeship and collective contribution to motivate his current squad of 257 managers and employees. 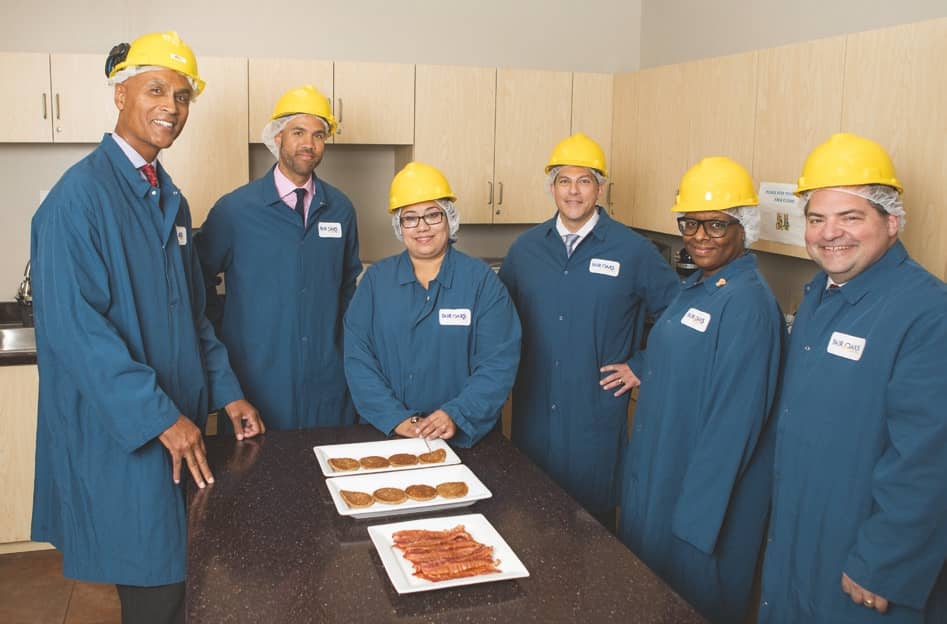 Today, Fair Oaks Farms is a Tier-1 supplier of cooked bacon, meatballs, pork and turkey sausage to top-notch corporations like McDonald’s, Papa John’s, and its newest customer Starbucks throughout the nation, Canada, and other international markets. The company’s innovative practices and increased production capacity has yielded consistent year-over-year revenue growth. Since Thompson acquired 51% ownership of the company 16 years ago, Fair Oaks Farms has grown nearly a mouth-watering 300% and realized deeper penetration into international markets as it supplies meat products to some of the world’s leading restaurants and grocery stores.

Fair Oaks Farms is ranked No. 11 on this year’s top 100 with $342 million in revenues, up an impressive 11.4% from 2017 revenues of $307 million. Due to its consistent performance, obsessive customer service, and quality-focused leadership within an ultra-competitive market, Fair Oaks Farms has been named our 2019 black enterprise Company of the Year. 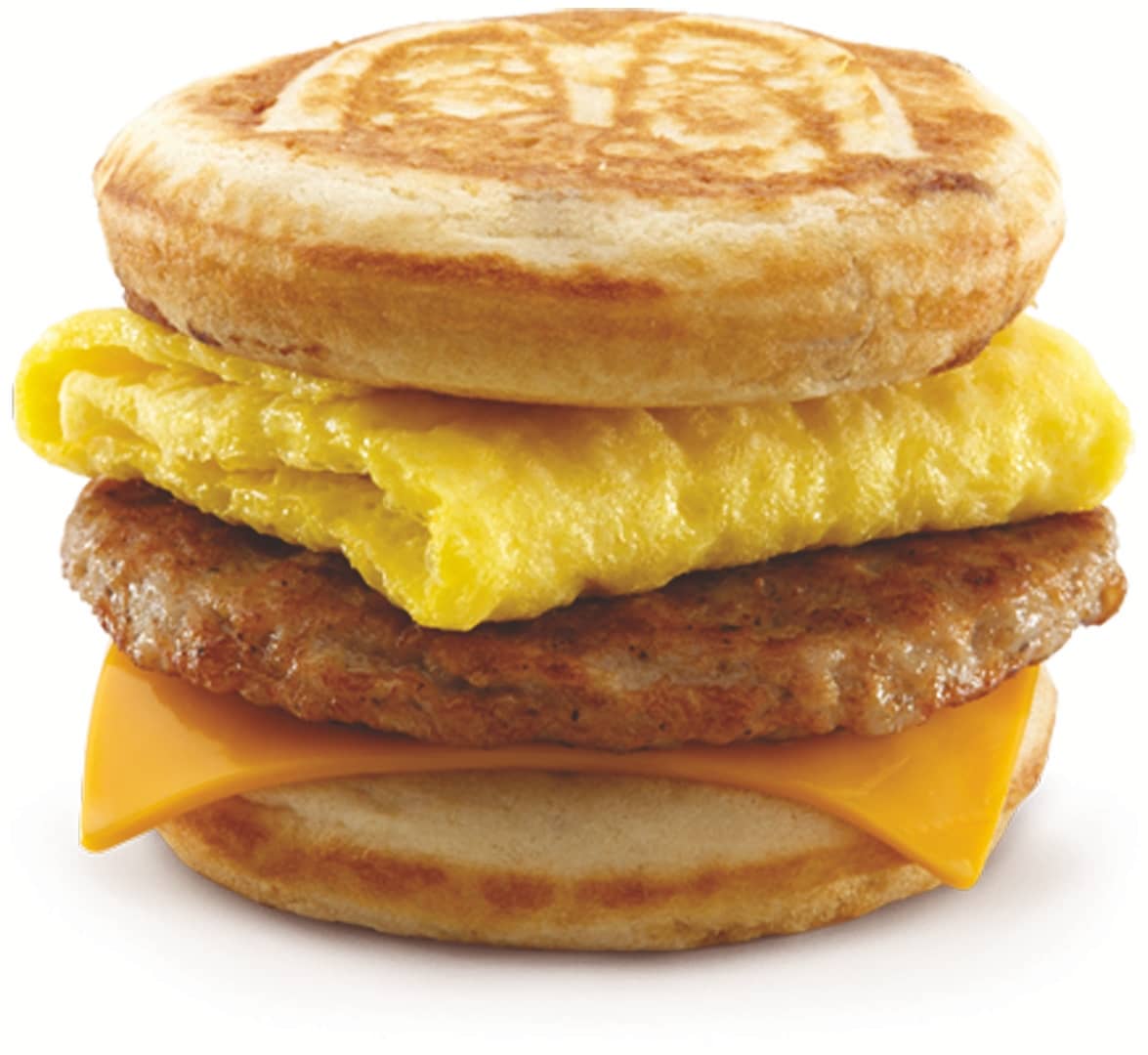