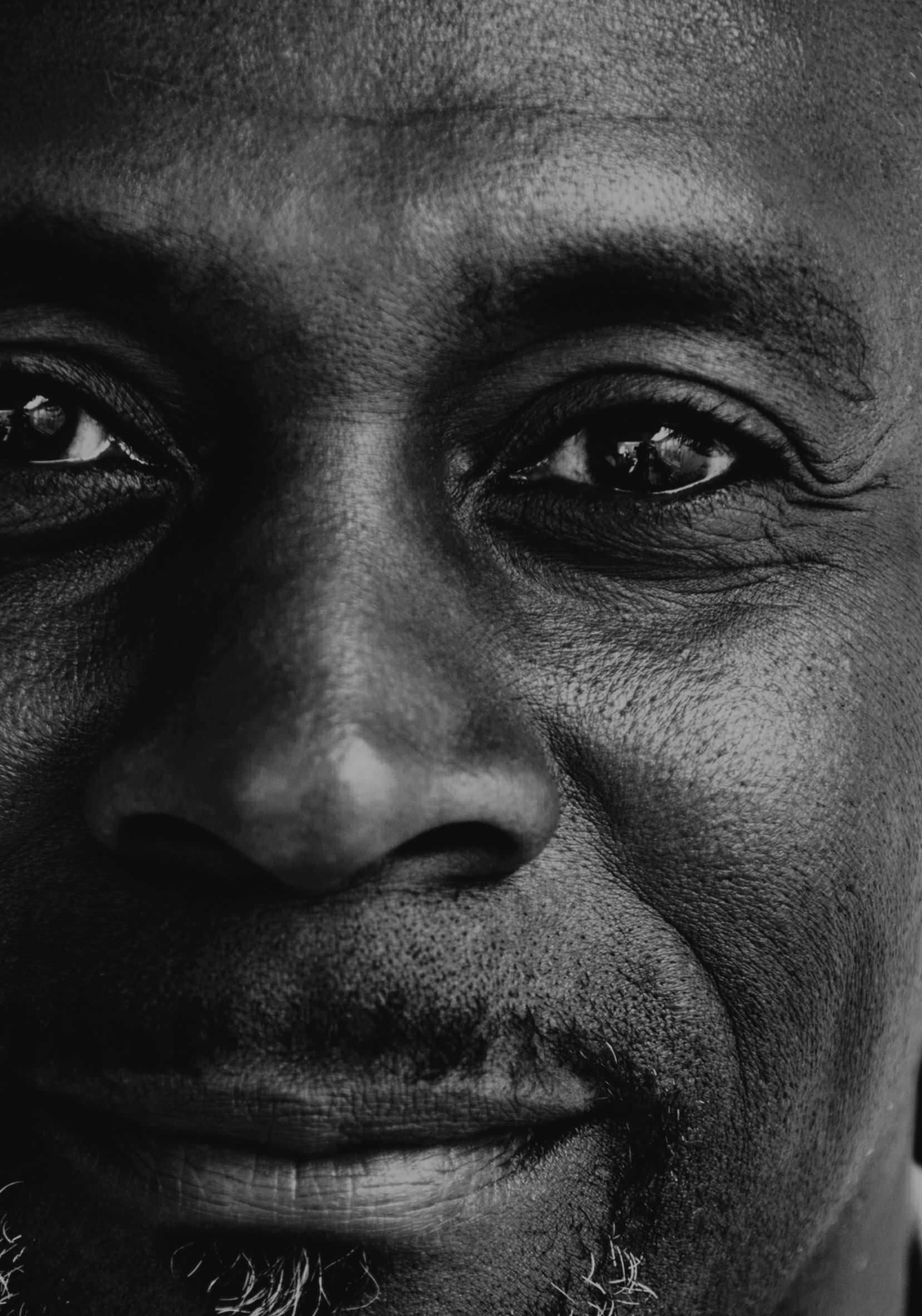 Hundreds of business leaders and senior executives gathered at the hot-ticket corporate event in early October: The 2018 Executive Leadership Council Recognition Gala. At the black-tie affair, the leading organization for black global senior executives celebrated, as its president & CEO Otha “Skip” Spriggs III stated, “the exceptional work of executives and companies that are champions of inclusion.”

That night, the spotlight shone brightly on JPMorgan Chase & Co., recipient of this year’s ELC Corporate Award. “JPMorgan Chase has long believed in the power of diversity and inclusion. We know that the diversity of our people makes us stronger and better as a company and as individuals,” Valerie Rainford, head of Advancing Black Leaders & Diversity Advancement Strategies, told attendees in accepting the honor on behalf of her company. “More than knowing it, JPMorgan Chase is taking intentional action to embed diversity in every level of our organization. We’re doing this by implementing a targeted strategy focused on attracting, hiring, retaining, and advancing black talent firm wide. Critical to the success of any bold strategy of this kind is the commitment and support of JPMorgan Chase’s leadership team. But no one has been more committed to increasing black representation at JPMorgan Chase than our Chairman & CEO Jamie Dimon.”

Fittingly, Chase can also be found on the 2018 black enterprise 50Best Companies for Diversity list. The financial services giant has demonstrated its worthiness on just about every measure. Embracing recruitment and promotion practices as well as mentorship programs, among other attributes, have clearly made it one of the employers of choice for multicultural professionals. Two of its senior executives— consumer banking CEO Thasunda Duckett and investment banking Vice Chairman Rodney Miller—are prominent list makers on be’s Most Powerful Executives in Corporate America roster. Two high-powered African American business leaders sit on its board of directors. And over the past few years, the nation’s largest bank has made multimillion-dollar investments in black-owned businesses from Detroit, Michigan, to Paris, France.

Chase serves as an exemplar of how we measure inclusion on our list: Companies that back up their diversity talk by creating specific, measurable pathways to ensure significant African American representation among its workforce, senior management team, board of directors, and its pool of leading suppliers (see list criteria on this page). black enterprise and ELC have created this roster at a time when a number of corporate chiefs have focused on applying D&I initiatives to boost the competitive metabolism of their organizations. In fact, more than 400 such leaders have signed the CEO Action for Diversity & Inclusion pledge. Dimon and CEOs of 36 other companies on our roster—ADP, Bank of America, PepsiCo, General Motors, Macy’s, and Xerox Corp. among them—are signatories.

Another recent development: Using the political process to mandate diversity. In today’s #MeToo era, California recently enacted new legislation requiring publicly traded firms within the state to have at least one woman on its board of directors by the end of 2019, or face stiff penalties for noncompliance.