Where AR & VR Are Headed In Life Sciences Industry? 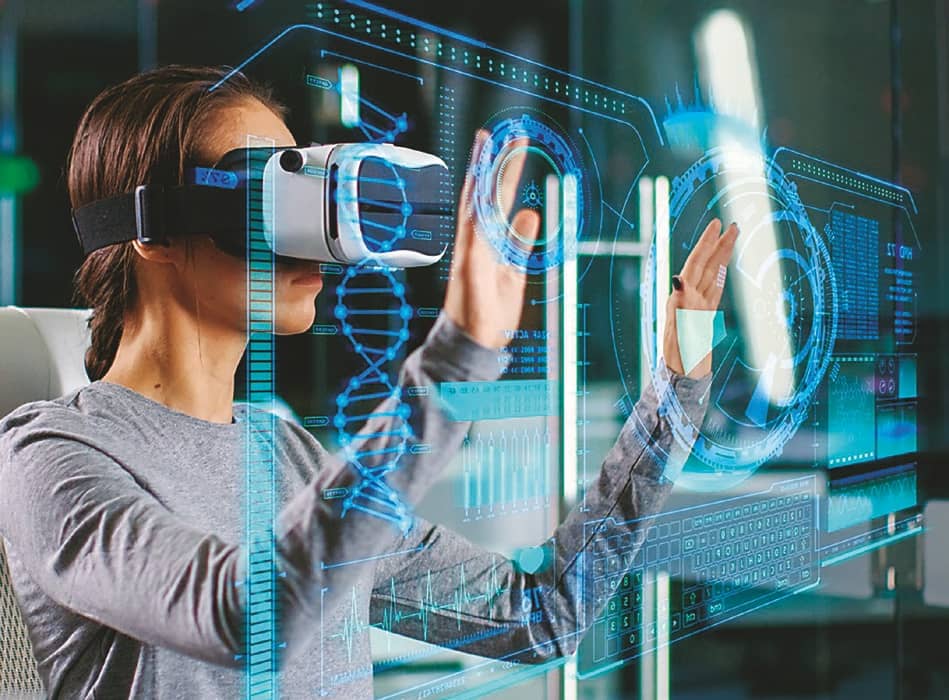 The rise of MedTech is transforming the healthcare industry, as augmented reality (AR) and virtual reality (VR) have pushed the right buttons with players by offering high-tech solutions to fix prevailing challenges in medical training, diagnostics, and treatments. The development of state-of-the-art technologies such as digital reality has disrupted the industrial scenario, and tools such as AR and VR have gained immense popularity in one stroke. Yet, the industrial adoption of digital reality remained significantly low since its inception, and the application range was fairly narrow due to low penetration and high cost of AR and VR tools.

The unprecedented growth of the electronics and telecommunications industry marks this decade as the golden period for advancements in technology. Next-generation technologies have given modern electronic appliances advanced processing controls, which enable end-users to experience the new aspects of the real world.

Hearteningly, though, the technology has witnessed widespread implementation in the recent years. In 2017, the global market for virtual reality accounted for nearly $ 3 billion, and the valuation is set to grow at least twice as large by 2022. Now, augmented reality (AR) and virtual reality (VR) tools are taking over efficiency- and testing-related tasks in a widening range of industrial applications.

Despite the advent of many groundbreaking inventions and medical discoveries, the healthcare industry is still grappling to find a cure for many deadly diseases. As there is no loss costlier than the loss of a human life, healthcare industry has begun to invest in AR and VR driven simulation tools to discover new and efficient ways to save more lives.

Healthcare industry is one of the very first and very few industries to embrace digital reality on a significantly large scale. In 2018, the adoption of medical devices integrated with AR and VR technologies in the healthcare industry generated a revenue of $ 600 million. Taking into consideration the rate at which the penetration of digital reality is increasing in this landscape, the global market for AR and VR in healthcare is expected to reach a valuation of more than $ 15 billion by 2026. The healthcare AR and VR market is set to witness unprecedented growth at an astonishing CAGR (compound annual growth rate) of nearly 49 per cent between 2018 and 2026.

Practicing a highly complex surgical procedure in a 360Ëš, 3D simulated environment before performing it on an actual human patient is one of the most prominent examples, sometimes the only example known of how AR and VR tools can be incorporated in healthcare applications.

MORE STORIES FROM BIOSPECTRUM ASIAView All