Time for Asian pharma to up their AI game 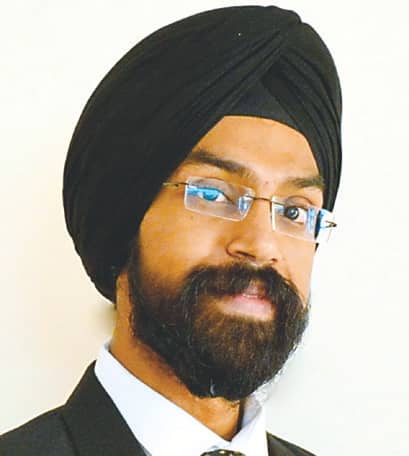 AI has influenced all sectors of the drug discovery value chain. Technologies have come up to analyze numerous medical images, to aggregate information from millions of publications for rapid analytics, to design and optimize new drugs, to design better studies, and recruit for clinical trials.

The biopharma companies have been keenly watching the space and making definitive, but careful investments/partnerships with a handful of AI startups. Over the past decade, more than 50 pharma companies have signed 100+ partnerships for pilot programs with AI startups, with more than 75 per cent of these deals coming in the last three years. The early adopters are already observing a positive trend in their R&D productivity.

2019 was a big year, marking several AI milestones in drug discovery. Canada based Deep Genomics identified a new genetic target for Wilson disease, and subsequently a new oligonucleotide therapy DG12P1. The whole process took less than 18 months, as against to 4-6 years in a traditional discovery process. UK based AI startup, Exscientia also announced the delivery of a selective and potent in vivo lead molecule to partner GSK. Later in the year, US-based InSilico Medicine designed, synthesized, and validated a new drug against DDR1, a well-characterized target for Fibrosis, in mere 46 days. The time taken is approximately 15fold lesser than the traditional biopharma process.

The expectations soared early this year when Japan-based Sumitomo Dainippon Pharma announced the initiation of phase I clinical study of DSP-1181, a drug developed using AI, for obsessive-compulsive disorder. DSP-1181 was created jointly with Exscientia and required less than 12 months to reach the clinic, a fraction of the typical average of 4.5 years’ timeline.

MORE STORIES FROM BIOSPECTRUM ASIAView All