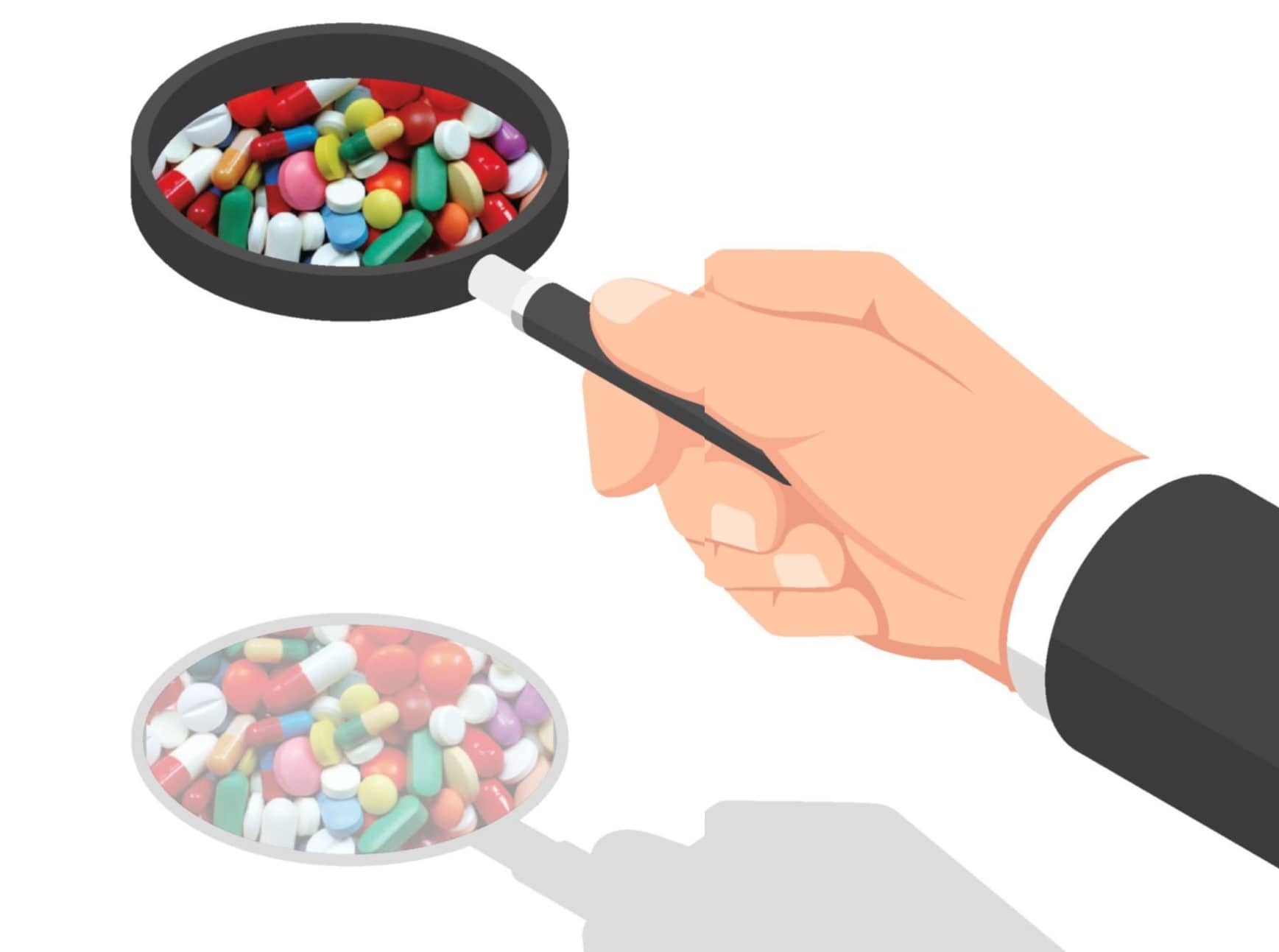 India holds a major stake in the US market. Hence US Food Drug Administration (FDA) has imposed stringent regulations to meet the international regulatory requirement which further boosts number of inspections carried out at various facilities on Indian pharmaceutical companies. With the booming generics business, USFDA is keeping a sternwatch over the Indian pharma companies to safeguard the health interest of its population. The government of India has been adopting to stringent mechanisms to ensure the quality of drugs into the market. The Ministry of Health has been imposing a mandatory BA/BE studies for all the pharmaceutical manufacturing permissions. Government’s “Make in India” initiative is expected to deliver more safe, efficient and quality drugs into the market. With these and many more initiatives India will continue to be the powerhouse of pharmaceutical industry in coming years.

In 2019, the US Food Drug Administration (FDA) issued warning letters to 19 Indian pharma giants. The number has drastically increased from 10 companies in 2018. The USFDA issues warning letters to pharma companies if the products do not meet specific regulatory requirements. The warning letter makes clear that the company must correct the problem and plan in a timeframe to inform FDA for its correction, according to USFDA.

Some of the key reasons for receiving warning letters include data integrity, insufficient documentation, misleading claims about the efficacy and risks associated with the use of a drug product, significant violations of current good manufacturing practice (CGMP) regulations for finished pharmaceuticals and Active Pharmaceutical Ingredient (APIs), commercialization of unapproved or misbranded drugs.

Indian companies are at paramount of receiving warning letters owing to the rise in an inspection by the USFDA. Sharing his views on this Sudarshan Jain, Secretary-General, Indian Pharmaceutical Alliance (IPA), Mumbai says “There is an increase in FDA inspections in India from earlier 13 percent in 2018 to 17 percent YTD 2019 of global inspections this year. This is obvious given India’s contribution to the US healthcare system as every third tablet sold in the US is from India.” The USFDA which has established its office in India in 2008 has increased its inspections. In 2017, USFDA has 147 inspections which have gone up to 192 in 2018. In 2016 the number inspections done by USFDA were 176.

“India is crucial for the US market as India has got the highest number of FDA approved manufacturing facilities. Hence, vigilance on India would always be high and any issues related to quality in the US due to Indian players will bring FDA vigilance under criticism as well”, says Prashant Khadayate – Practice Head, Healthcare, GlobalData.

India holds a major stake in the US market. Hence USFDA has imposed stringent regulations to meet the international regulatory requirement which further boosts a number of inspections carried out at various facilities in India. With the booming generics business, USFDA is keeping a stern watch over the Indian pharma companies to safeguard the health interest of the population. “As per the Pharmaceutical Export Promotion Council of India (Pharmaexcil), Indian exports crossed $ 19 billion in 2018-19 for the first time. The US constitutes approx. one-third of the overall export.” stated Prashant Khadayate.

The cGMP is reported to be one of the major trepidation faced by the pharma industry in the last three years (2017-2019). Moreover, Indian pharma industry gathered the maximum attention in 2019 for its failure to comply GMP. Implementation of GMP eliminates the negative health consequences to consumers as well as the environment, it ensures a stringent regulation of manufactured products.