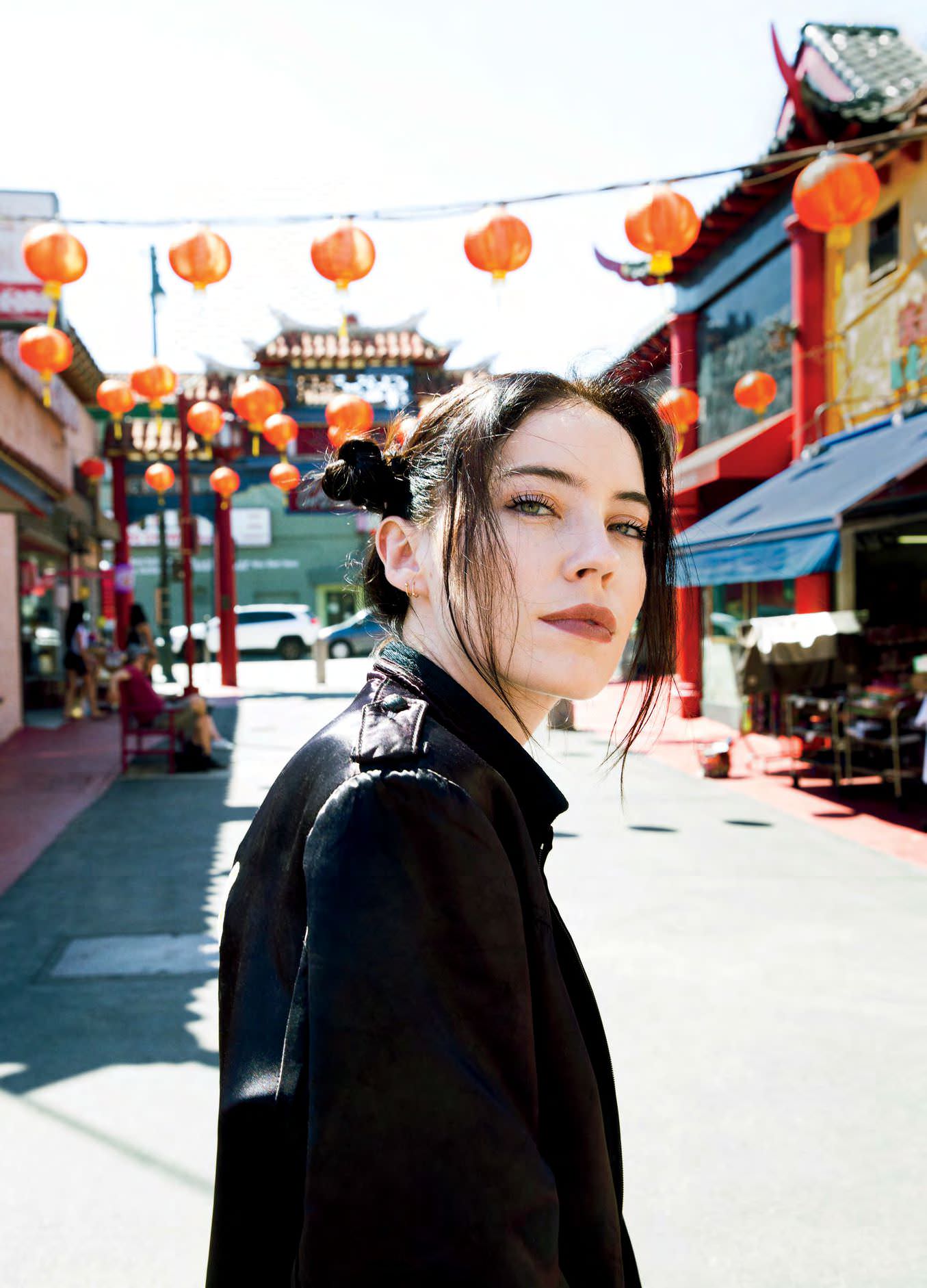 With a big voice and some self-doubt, Bishop Briggs enters festival season: “A huge part of me is in disbelief”

BISHOP BRIGGS IS TRYING TO EXPLAIN WHAT it’s like to tour with Coldplay at the age of 24 and before releasing a debut EP, but she can’t help focusing on the catering. “They have vegan treats, catch-of-the-day fish, a selection of smoothies and pastries,” she recalls. “To be sharing a stage with such an iconic band is an amazing experience, but also to have such iconic catering” — she cracks a goofy grin — “provides a lifelong memory.”

Briggs had released only two songs when she got the call to open for Coldplay in 2016: “Wild Horses,” which featured in a 2015 Acura commercial and became a Shazam-based breakout, and “River,” which rode a heart-baring hook to an unexpected amount of alternative radio airplay. Briggs, whose range conjures the soulfulness and startling depth of Florence Welch, is one of just nine solo female artists to crack the top 10 of Billboard’s Hot Rock Songs chart in the past five years.