The Dutch have some hesitation 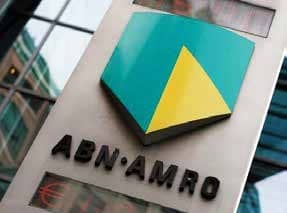 While the Netherlands adopted PSD2 readying for introducing open banking, there appears to be some reservations among the general public:

Post its adopting the PSD2 legislation in 2019, the Netherlands is now in the process of readying for open banking. The country has a track record of being a leader in the whole of Europe in the adoption of digital banking systems and evolving mature digital payment modalities. This has promoted several other European banks to operate from the country - like Spanish digital bank Open Bank and Icelandic Meniga. All these banks are proponents of open banking and have made strides in implementing it in their own countries. However, the Netherlands seems to be a slow starter in this realm.

The country has been a great promoter of GDPR, or the General Data Protection Regulation, of the EU. This apparently had an adverse effect when the country wanted to introduce PSD2 as Dutch people had become incredibly wary of allowing their banks to share some of their data. This has obviously led to the low adoption of open banking in the country.

The European Banking Authority says the Netherlands has 54 payment institutions having PSD2 licenses, not including firms operating in the country through passporting. Of the 54, some 10 have PSD2 license for Payment Initiation Services (PIS) or Account Information Services (AIS). This is the category where significant open banking innovation by many third party providers (TPPs) occurs.