Raise A Toast To The Cup That Cheers 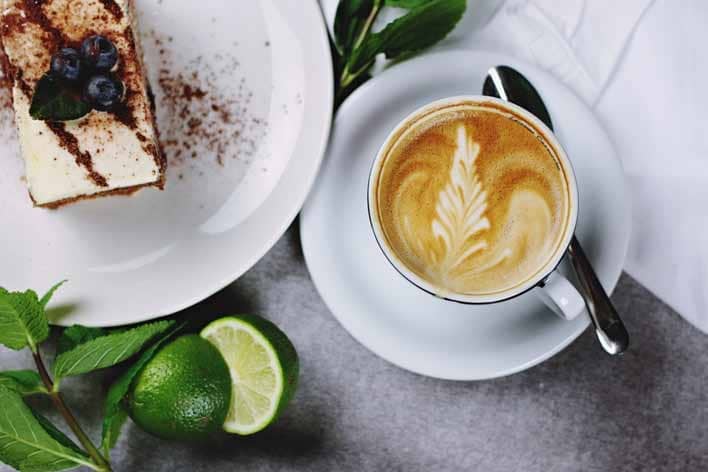 Coffee, a globally popular beverage, in several variants like Americano, Frappe, Latte, etc., is becoming popular in India too. Coffee is not just being consumed as a beverage but it is also being used in several bakery products. It can happily marry with baked goods like muffins cookies and cakes, fruit pastries and even with rich desserts and bread. No wonder it has its own special “Coffee Day”. Ashok Malkani finds that besides acting as a bracer to pep you up it also has several health benefits.

Coffee, which is believed to have a worldwide consumption of about 3 billion cups per day, is considered to be one of the most loved beverages globally. However, its popularity in India varies, depending on the region. It is said to be more popular in South India, where there are ample coffee plantations that grow Robusta species of coffee. While Filter coffee is popular here, worldwide there are more ways to drink coffee. Lattes, frappucinos, drip, cold brew and, of course, espresso, are just a few of them. The overwhelming popularity of coffee on the global front has enabled it to have an International Coffee Day on October 1.

In India, however, tea is considered to be the preferred drink. So how does coffee compare with tea in India?

Syed Kazmi, Assistant Manager at Venues, in Aloft Hotel Cessna Business Park, to is of the view that tea is more popular as compared to coffee. He adds, “This sweet drink is an integral part of the rhythm of life of more than 80% of Indians. Yes, coffee is popular among Indians but the preference is divided across states or cities - Bengaluru, Pune, and Delhi are the most ‘chai (tea) loving cities’ in India whereas Mumbaikars consume twice as much of coffee than tea. But if we see the overall data in the country’s tea obsession, Ginger tea tops the list of favorites, followed by Masala chai, Iced tea, and Elaichi / cardamom tea.”

Manish Garg, General Manager, Hilton Bangalore Embassy Golflinks also believes that tea supersedes the list of drinks. He says, “There is a reason why the rationale of “India runs on Chai” is so prevalent. In fact, I reckon, chai is unofficially the official drink of India. From street-side vendors to popular tea joints to high-street cafes - everyone has a set of tea menu ranging from masala chai to ginger tea – that beckons comfort - to internationally popular (and, now trending in India as well) rooibos to oolo n ng. But, that being said, from past – little more than a decade – there has been a burgeoning trend in coffee culture as well – exposure to our homegrown coffee beans to internationally acclaimed Ethiopian to Tanzanian beans. Also, if we look around, we have seen a splurge in the café culture from global to home-grown brands and also in-vogue now – single-origin coffee house/ roasteries.” 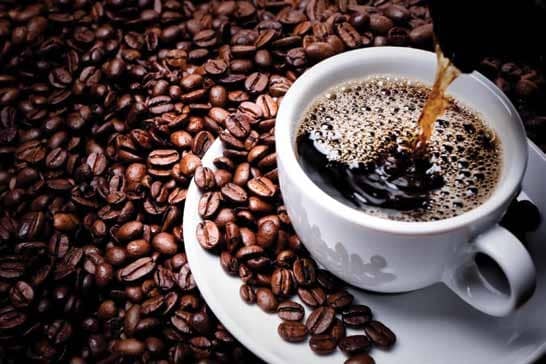 However, Pragesh Chh ikara , F&B Manager, Renaissance Bengaluru Race Course Hotel avers, “The consumption of tea in India is purely and mostly domestic, whereas the coffee consumption is mostly commercial. There is no doubt about the significant gain of popularity of coffee in the last few decades in India. It has steadily grown popular through brands like Café Coffee Day, Barista and so on. Coffee is becoming a lifestyle whereas Tea stands strong as a comfort or choice for Indians.”

Ishijyot Surri, Executive Chef, Pachinco café, Andheri (W), Mumbai, claims, “Coffee and Tea are two of the most sought after drinks in any Indian household and workplace. The immediate energy that coffee gives, thanks to the caffeine content, makes it very popular and the choicest early morning drink. Coffee is one beverage that goes along with any food be it a South Indian meal, an American breakfast or humble Roti Sabji. Also, it is popular across ages as there are variants available in coffee itself with cold coffee a top favourite among the teens and the youth. The distinct flavour in coffee is so likable that coffee tarts, coffee cakes, coffee ice-cream etc. feature among the top favourites of the youth.”

Prakash Kumar, Executive Chef at The Woodrose Hotel Bangaluru, is of the opinion that coffee is preferred in south India. He adds, “In south India, many prefer to have their coffee liquor with milk whereas in other parts of the country, mostly they use instant coffee blend.”

The general concept of people is that coffee is the preferred drink only in South India. This could be due to the fact that the history (and origin) of coffee in India, which dates back to around 1600 AD, begins with the Indian Sufi saint, Baba Budan, who went on a pilgrimage to Mecca. He made his ‘legendary’ journey from Mocha, a port city of Yemen, to his homeland. Besides being a trading hub for coffee, Mocha was the source of the popular Mocha coffee beans. Baba Budan discovered coffee in the form of a dark and sweet liquid called Qahwa1 on the way. He found the drink refreshing and secretly brought back seven coffee beans from Mocha by strapping them to his chest since the Arabs were extremely protective about their coffee industry. After returning from his pilgrimage, Baba Budan planted the Seven Seeds of Mocha in the courtyard of his hermitage in Chikmagalur, Karnataka – the birthplace and origin of coffee in India.

Coffee originated from South India but is coffee drinking popular only in south India? And if so, what are the reasons for this?