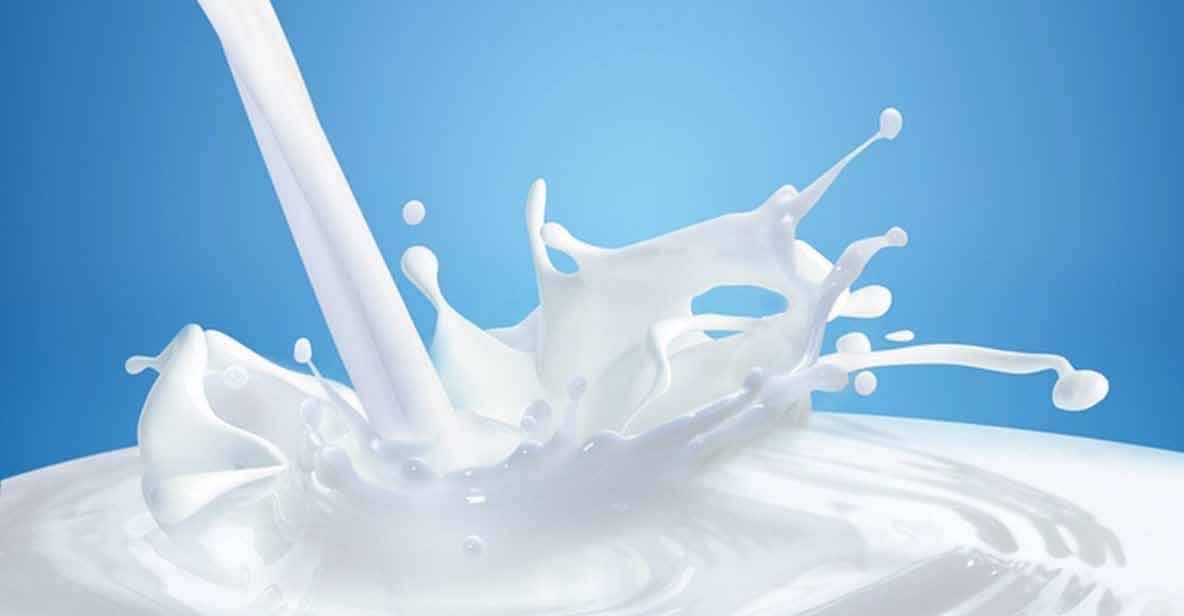 Human being is the only mammal who drinks the milk of another mammal and this drink is most pleasurable at a cold temperature when the mercury rises. A cold glass of milk flavoured or natural just before going to bed or the first thing in the morning is liked by all age groups.

Today, dairy is an essential part of family’s diet, as it is for most Indians. Indians have exhibited a strong preference for dairy products due to historical and cultural reasons. The country is the world’s largest producer of milk, which is an important part of the diet given its nutritious value. A family’s dairy intake rises along with its income. Studies, too, establish this trend. This love for dairy products is set to grow if numbers are to be believed.

Most children run from mothers offering glasses of milk, but it has been found that children who drink milk in childhood tend to be healthier than those who do not. Though not proven it has been suggested that regular milk drinkers are also found to smoke less than others.

Milk is beneficial. It is not a good idea to cut out dairy products. You should have three portions of dairy food in your diet each day. It has also been said by that drinking milk helps gain muscle and lose fat after exercise. The impact of drinking milk after heavy weightlifting has found that milk helps exercisers burn more fat.

In fact, researchers found that the milk-drinking group had lost nearly twice as much fat, while the carbohydrate beverage group lost one pound of fat. Those drinking soy lost no fat. At the same time, the gain in muscle was much greater among the milk drinkers than among those who drank either soy or carbohydrate beverages.

Dairy products make up 12% of the daily protein consumption of Indians.