Why Only Blood And Gore? 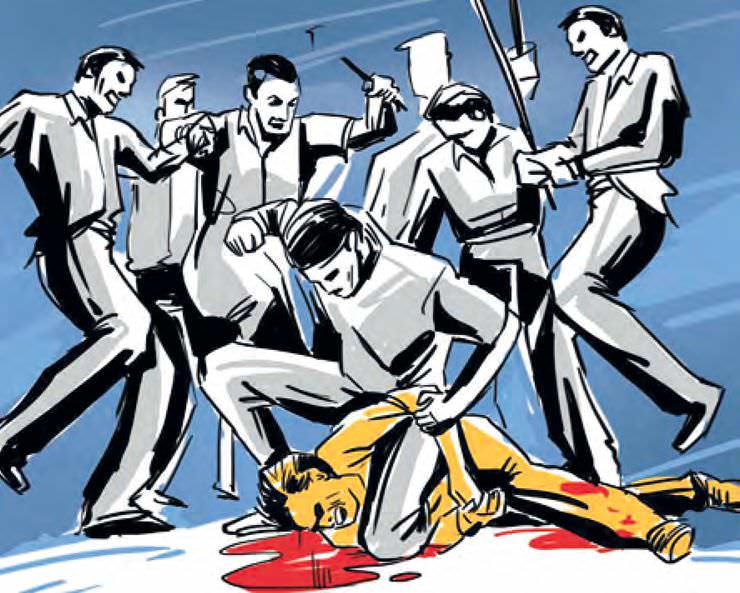 The coverage by the Indian news media is increasingly becoming morbid. Children beating up their parents and driving them out of the house; ruffians lynching people on mere grounds of suspicion; communal riots; murders and rapes; political hatred – these seem to be the staple food of the media today.

It is not uncommon to find among our friends today who have stopped reading newspapers or have switched off television sets – out of mere frustration. Human violence - and sometimes mental depravity – has become unbearable to read in newspapers. In earlier times, journalists, especially photographers, were taught how not to take a frontal view of dead bodies. Subtlety was a virtue – both in words and visuals. Today, the television and newspapers hit us right in the facewith all the blood and gore. True, facts are facts; they cannot be distorted. But there are many ways of reporting incidents, without making them repulsive for the readers or viewers.