Privatisation- A Step In The Right Direction? 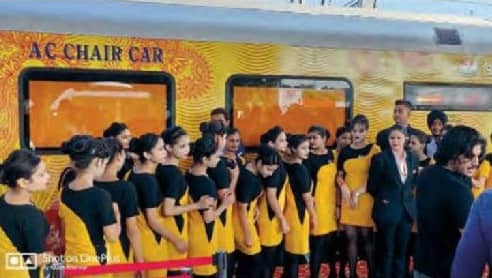 The national transporter asked its zones to examine the feasibility of the selected routes. The decision taken in a high-level meeting of the Railway Board comes under its 100-day action plan. This is being done to privatise key routes for providing world class services.

At the meeting, discussions were held to identify the routes and the number of services that can be allowed to run in order to prepare the request for quote (RFQ) and concession documents for the selection process. It was confirmed that private operators will run trains on routes allocated to them on payment of applicable charges. Shivaji Sutar, CPRO, Central Railway, informed BE, “It was a primary level meeting between the board members. The meeting was attended by officials from Central Railway. During the meeting, the members discussed the pros and cons of the action plan to privatise the operations of a few trains.”