Non-state Actors Have A Role To Play In Waste Management 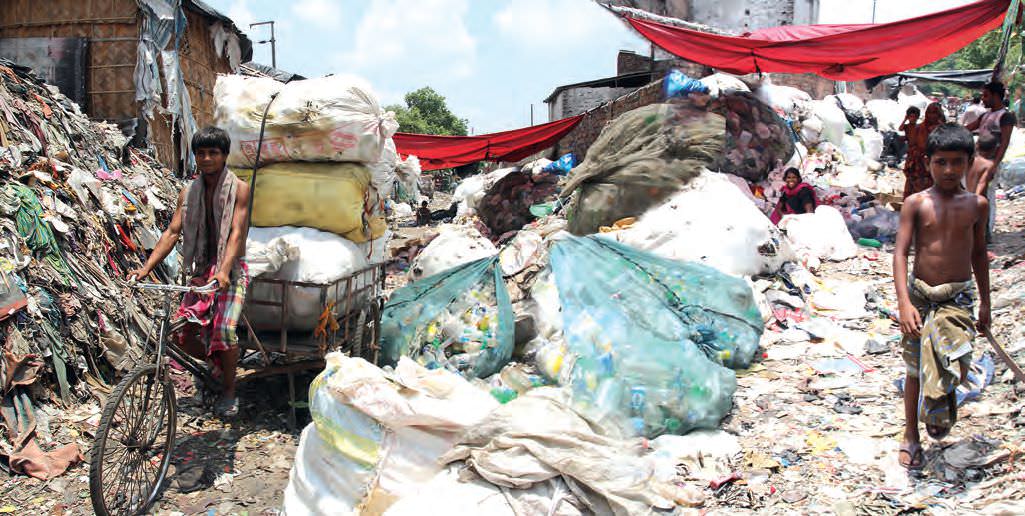 India generates around 62 million metric tonnes of waste every year.

Around 90% of this waste (including recyclable plastics, paper, glass, wood and metal) poses serious challenges to India’s waste management system. The growing urban population and unplanned expansion of urban spaces worsen the situation. Management of e-waste and biomedical is also posing stiff challenges. The governmental agencies have recognised the threat and are formulating various policies to control the escalating threats posed by pollution in India. However, the situation cannot be expected to be tackled by the government only. The ‘Namami Gange’, which is the National Mission for Clean Ganga (NMCG) can be cited as a pertinent example. According to a report in the Hindu on this scheme states, “A financial audit in March, 2018 suggested that while 20,601 crore had been sanctioned for 193 projects, only 4,254 crore had actually been spent on their implementation.” Civil society and private players have a definite role to play. Various technology and solution driven organisations and Non-Government Organisations (NGOs) are taking part in the process to ensure waste management and control pollution.