#Metoo : A New Trend In The Indian Feminist Movement 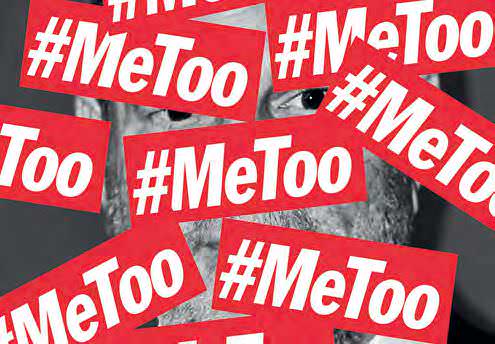 The ‘Me Too’ movement (or #MeToo movement) is a movement against sexual harassment, which has lately gathered momentum in India.

Tarana Burke, an American social activist, began using the phrase in 2006. American actress Alyssa Milano later popularised the phrase in 2017 on Twitter. #MeToo became viral in October 2017 as a hashtag movement in social media to demonstrate the prevalence of sexual assault and harassment.

The #MeToo movement sparked off in India when actress Tanusree Dutta in an interview to Zoom TV accused Nana Patekar of sexually harassing her on the sets of the 2009 film Horn ‘Ok’ Pleassss. Tanusree Dutta’s accusations have led to many women coming out in the open and sharing their stories in India.